Home / Jewlicious / Back to Taba 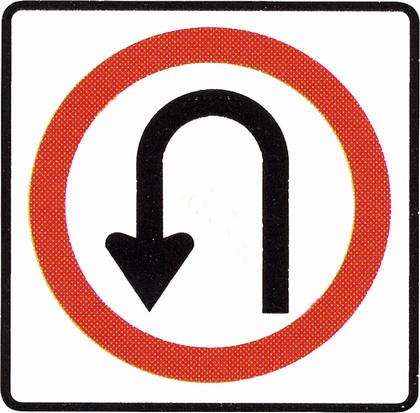