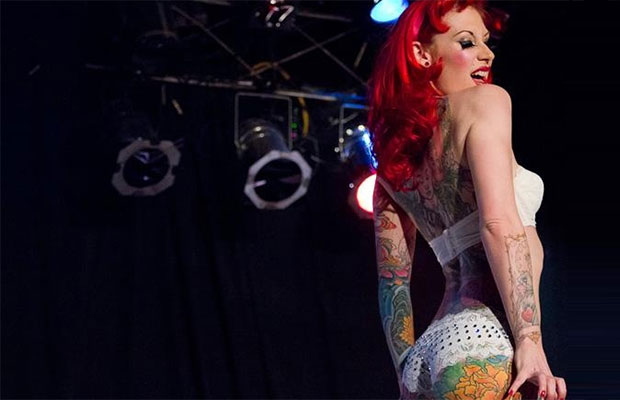 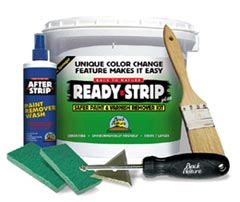 A recent by-women-for-women strip tease show in Tel Aviv has caused a riff in the city’s Lesbian community.

Women attending the show at the Minerva club were met by flower-holding(?) protesters urging them not to enter the venue.

The Club’s female owner, Galit Ben-Simchon said that the strip shows aim to “fill a void for the lesbian community,” adding “We see it (stripping) as a kind of art, a real theatrical performance. The women choose to do this and we provide them with an audience that respects and embraces them.”

However, Roni Hacohen, who helped organize the protest felt differently. “Women who do this for a living are not in a situation in which they can decide for themselves whether they should strip or go to law school,” she added. “Most of them work in the industry out of despair and because they have no other choice; these women are being exploited.”

Now stripping itself, with it’s notable differences from professions that involve sex (ie prostitution and penetrative pornography), is a complex and fascinating subject, particularly when coming from a perspective of empowerment vs. exploitation. The feminist responses to it are extremely varied, as the make up of customers and protesters at this particular show demonstrates.

Nonetheless, as John pointed out regarding the women there “some love the stripping and some don’t (and thru the miracle of israel) they’re mostly Jewish women.”

Indeed. I can only imagine Herzl would be proud.