The running of the spouses… 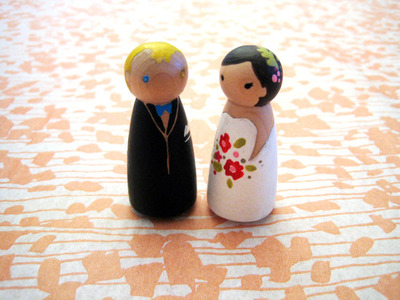 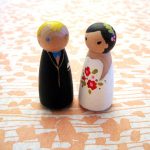 I am to my Beloved... as long as we get in The NYT

Remember those games you used to play at your Fire Island, Jersey Shore, Catskills, North Beach, or other beach houses in the 1980s? The game where you gave points to the New York Times Wedding Announcements – points based on where they couples went to school, which rabbi performed their nuptials, how many degrees the bride and groom accumulated? Well, some enterprising person (the site is anonymously registered) has built a database called WeddingCredential.com which contains over 3,900 of The New York Times’ recent wedding announcements and allows users to query the database for the frequency of certain terms.

Oh what weekend fun you can have with this.