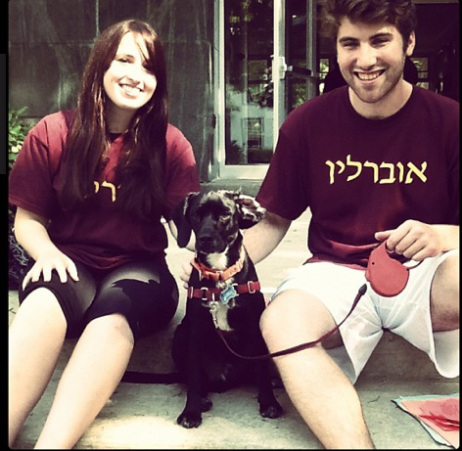 The Daily Pennsylvanian, the student newspaper of The University of Pennsylvania and the Chronicle of Higher Education have reported that a regional admissions counselor was removed from her position for mocking applicant essays on her facebook account. In one admissions essay, an applicant had written about his â€œlong and deepâ€ connections to the University, citing the fact that he had been circumcised at Penn’s Hillel years ago. “I look forward to engaging in the academic, social and Orthodox Jewish communities on campus,” the high school student wrote. The counselor replied to this on facebook with the comment, “Stop the madness.” In another excerpt, she quoted an essay in which the applicant described how he overcame his fear of using an outdoor bathroom while camping in the wilderness. She termed this “Another gem.”

Perhaps the counselor, a Classics major and alumna of Princeton, should have heeded the ideas from a Greek poem by Anacreon: Ah tell me why you turn and fly / My little Thracian filly shy? / Why turn askance / That cruel glance, / And think that such a dunce am I? (or a dunce an applicant is) 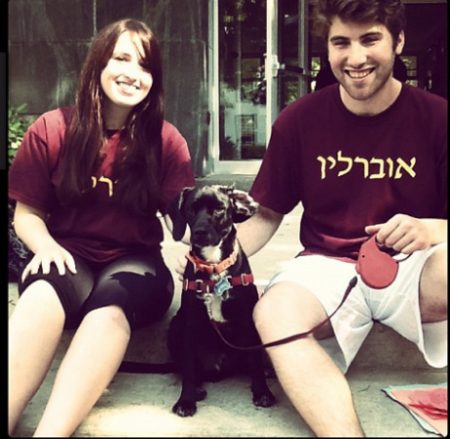 In other campus news, Oberlin College cancelled classes Monday, March 4, and held a campus wide Teach In after a series of racist and anti-Jewish incidents. College President Marvin Krislov had students, faculty and staff pause and reflect after it was reported that a person wearing an outfit resembling the uniform of the Ku Klux Klan (KKK) was seen on campus. Rabbi Shimon Brand, director of Oberlin’s Hillel said that there were reports of swastikas and other racist graffiti on campus. President Krislov, who believes these acts are the works of a small group of cowards, said that, “Some things have taken aim at me because of my religion [Jewish ed.]. I clearly abhor these expressions of bigotry… If you could see the overwhelming support here for people of color, Jewish people and gay people, you’d conclude this is a very strong, wonderful and lovely community.”

Lena Dunham, the actress, writer and recent Jewish Museum purim schpieler, an Oberlin graduate, tweeted today, “Hey Obies, remember the beautiful, inclusive and downright revolutionary history of the place you call home. Protect each other. This really saddens me. The school I remember was the safest place to do you..”