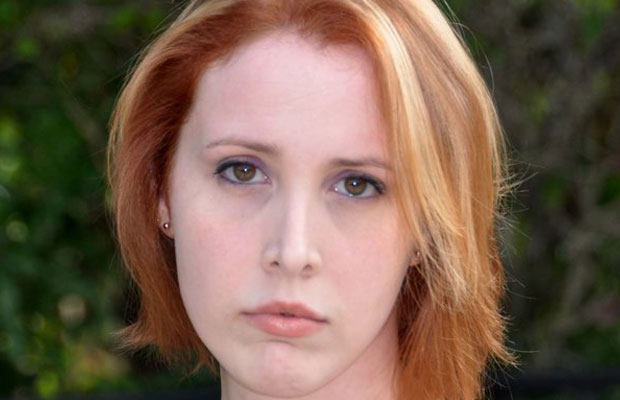 So asked Dylan Farrow in a piece published in the New York Times yesterday where she details a sexual assault “allegedly” perpetrated by her adoptive Father Woody Allen. I mention “allegedly” because Allen was never convicted of these allegations which took place during a bitter custody dispute between him and his long term girlfriend, Mia Farrow. Dylan wrote:

…when I was seven years old, Woody Allen took me by the hand and led me into a dim, closet-like attic on the second floor of our house. He told me to lay on my stomach and play with my brother’s electric train set. Then he sexually assaulted me. He talked to me while he did it, whispering that I was a good girl, that this was our secret, promising that we’d go to Paris and I’d be a star in his movies. I remember staring at that toy train, focusing on it as it traveled in its circle around the attic. To this day, I find it difficult to look at toy trains.. For as long as I could remember, my father had been doing things to me that I didn’t like. I didn’t like how often he would take me away from my mom, siblings and friends to be alone with him. I didn’t like it when he would stick his thumb in my mouth. I didn’t like it when I had to get in bed with him under the sheets when he was in his underwear. I didn’t like it when he would place his head in my naked lap and breathe in and breathe out. I would hide under beds or lock myself in the bathroom to avoid these encounters, but he always found me. These things happened so often, so routinely, so skillfully hidden from a mother that would have protected me had she known, that I thought it was normal. I thought this was how fathers doted on their daughters. But what he did to me in the attic felt different. I couldn’t keep the secret anymore.

In fairness I should mention that a 6 month investigation initiated by police and carried out by an investigative team from the Yale-New Haven Hospital, concluded that Dylan was emotionally disturbed but had not been abused. This was based on nine interviews with a pediatrician specializing in such cases as well as physical examination. On the other hand, Mia Farrow had criminal charges brought against Allen in 1993, and the judge specifically said that while there was a preponderance of the evidence to charge him, both the judge and Mia felt Dylan could not handle the ordeal of a full trial and would not be competent enough to testify given her emotional state.

Whatever the case may be, Allen has no one to blame but himself for this predicament. Allen had taken nude photos of an allegedly underaged Soon Yi Previn – Dylan’s sister, and eventually married her. Dylan’s decision to come forward was prefaced by Allen’s recently receiving a lifetime achievement award at the Golden Globes. Diane Keaton accepted the award on behalf of Allen but had nothing to say on the subject. Allen’s natural son with Farrow was however not so circumspect:

Missed the Woody Allen tribute – did they put the part where a woman publicly confirmed he molested her at age 7 before or after Annie Hall?

Other celebrities also weighed in, like Girls creator and star Lena Dunham:

To share in this way is courageous, powerful and generous. Please read: http://t.co/RKKREFB8hM

"Imagine your seven-year-old daughter being led into an attic by Woody Allen…Imagine a world that celebrates her tormenter."

The end of Woody Allen: http://t.co/QowiEH0eD3

Yeah. What he said. As for my fave Woody Allen flick? My stomach turns just thinking about it.