Why I am Resigning From The Conference of Presidents 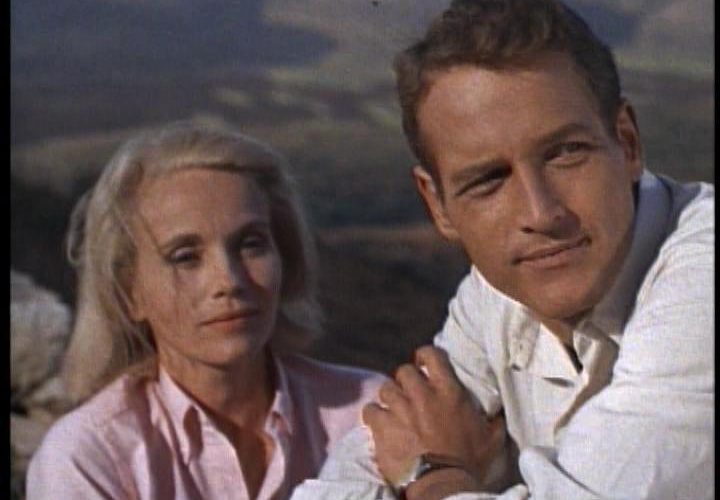 Well… I am not a member. But if I had a seat at the table of the Conference of Presidents of Major American Jewish Organizations, I would drop out. Seriously, is the Conference actually representative of American Jews when fewer and fewer are affiliated with classical Jewish groups, defense organization, synagogues and community centers? Isn’t it just a kosher sausage fest (sorry Hadassah) of Presidents who think their opinions actually matter? I personally would rather listen to the Vice Presidents Conference since they probably do more of the actual policy work.

Why am I concerned? Because the majority of the Conference members decided to exclude J Street from membership.

I am conflicted. Should J Street really join a group that already has progressive Zionist member voices and a group that is relevant to very few in American life and politics? Yet if they try to join to make a point and they get rejected by the majority of members, should we speak out?

To me, it appears that many in the Conference are bullies with a ball who don’t want to let the popular new kid into the game. They are buggy whip manufacturers who are turning a blind eye to the popularity of automobiles. Ostracizing the new kid should have ended in elementary school.

Stuart Appelbaum of the Jewish Labor Committe might have said it best. He wrote, “The Jewish Labor Committee voted in favor of J Street’s application for membership in the Conference of Presidents of Major American Jewish Organizations Wednesday evening, and we are disappointed that J Street was not approved for membership… The Conference of Presidents has a diverse membership that holds a variety of views representing those in the wider Jewish community in the United States. That should allow for healthy discussion within the Presidents’ Conference of the range of issues that the group addresses. The admission of J Street to that membership would have added to that discussion in significant ways. At the same time, it would have demonstrated that the Conference member agencies were not afraid of a healthy level of diversity of opinion on the key issues that the Conference addresses, and that it truly wanted to represent the sentiment of the majority of American Jews.”