Heinz is Ketchup Everywhere but Israel

5 Comments
by wendy in furs
120 Views 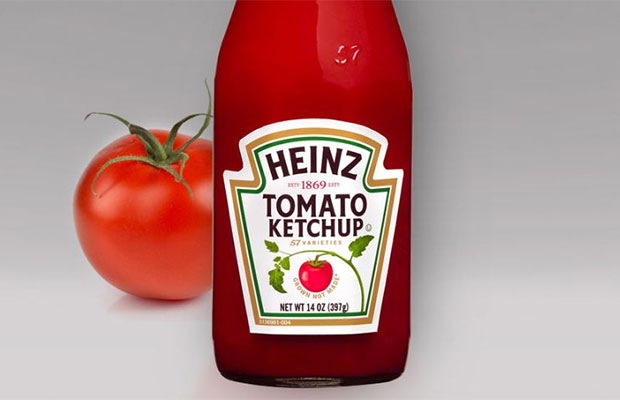 Heinz will no longer be allowed to label its red sauce as “ketchup” in Hebrew in Israel after local food manufacturer Osem successfully argued that its competitor’s product doesn’t meet the definition of Israel’s standards institute, Israeli news site Ynet reported… Heinz’s product must be called “tomato seasoning” instead… Osem petitioned against its competitor, arguing that the Heinz ketchup does not contain enough tomato paste to be considered ketchup under Israeli regulations.

By official Israeli standards, ketchup is supposed to contain 10% tomato solids but Heinz ketchup only contains 6% – along with a whopping 23.7% sugar and 3.1% salt. The local importer of Heinz ketchup is petitioning the Health Ministry to change the standards so that Heinz can be ketchup again – and the Health Ministry is apparently supportive because, well… let’s face it, Heinz Ketchup is delicious. It’s the standard. You don’t even compare other ketchups to Heinz because why would you ever buy anything else?? And to make matters worse, despite its higher percentage of tomato solids and despite the fact that I love Israel, Osem ketchup sucks. It really does. Now don’t get me wrong – ketchup, even good ketchup, is just sugar with some tomatoes mixed in. You should really minimize your consumption of it as much as possible. But if you’re going to have ketchup – get the good stuff. No matter what the Israel Standards Institute says.