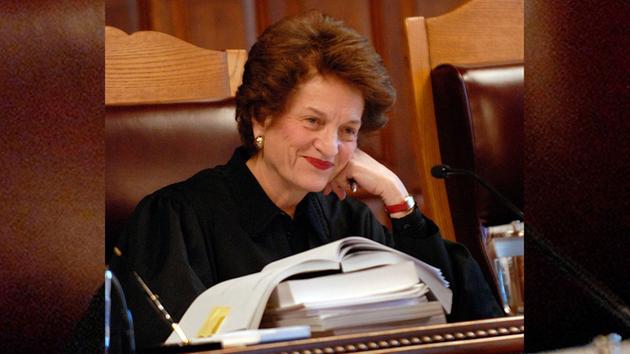 I was so busy last week, that I missed that two heroes passed away.

Elizabeth “Liz” Swados (Sway-dose), composer, director, author and one of the most original playwrights passed away at 64. As a recent college grad in 1978, she had a critical and audience hit with “Runaways,” a musical revue about runaway teenagers that starred 18 troubled kids. Among what seemed to be her endless number of stage productions, she wrote BIBLICAL WOMEN, a song cycle featuring various female heroes of the Bible. One of the few shows I have seen the can generate an epiphany (see below). Two other works related to Judaism or Israel were “The Haggadah: A Passover Cantata” and “Jerusalem,” an oratorio adapted from poems by Yehuda Amichai.

Last week, I read a preface to a book on the laws around the New York village of Kiryas Joel written by former NY State Chief Judge Judith Kaye. So I was surprised when I read that she passed away a few days ago at the age of 77. Judith S. Kaye served as New York’s chief judge for almost 16 years, longer than any of her 36 predecessors. She reformed jury duty and child adoptions, Family Court, created alternative justice “problem-solving courts” for mental illness and domestic violence, and led the state judiciary (16,000 employees and 4.6 million new cases a year), as well as the seven-judge New York State Court of Appeals. She wrote an opinion in support of same-sex marriage a decade ago.