Blumenthal! Goldman! Soros! Oh My! – A Tic Tac in His Mouth Can’t Freshen It Up 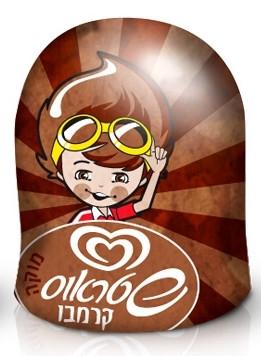 Tic Tac and Skittles had to issue statements after the Trumps used them in less than glowing ways.

I will stick to Elite candies… or even a Crembo.

But on a less sweet taste… was it just me, or did other readers notice the Trump codewords to his far right (or alt-right, or irredeemables) ?

Seems a tad odd to name so many Jewish-sounding names in ninety minutes.

I don;t think Rudy coached him on this, or else he would have thrown in Howard Koeppel

A tic-tac can’t freshen that mouth up in this case.

On a separate note: If ten irredeemables enter a synagogue on Yom Kippur and atone… are they redeemable? What about if just one does?