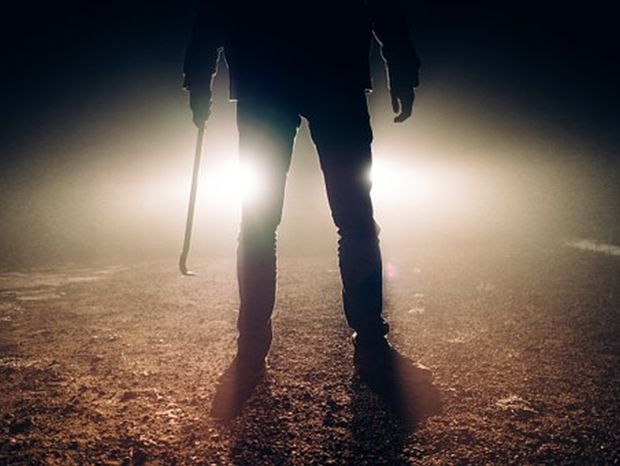 The party’s efforts to prevent supporters of other factions from casting votes should have resulted in much larger gains.

Beirut, May 8 – Iran’s proxy arm in Lebanon made important parliamentary gains Monday, but despite celebrations among Hezbollah loyalists around the country, some in the movement accuse election authorities of mishandling the ballot count after votes for parties other than the Shiite organization made it through the tallying process.

Hezbollah secured an estimated 43 seats in the 120-seat legislature, enough to block legislation not to their liking, or not to the liking of their Iranian superiors. Nevertheless, a number of prominent Hezbollah figures expressed misgivings about the legitimacy of the outcome, given the fact that the party’s efforts to prevent supporters of other factions from casting votes, and to disqualify ballots cast for other factions, should have, in their assessment, resulted in much larger gains, perhaps an outright majority.

“We of course must consider such a significant gain a success,” acknowledged party official Lejit Fraoud. “Still, our experience dictates that the presence of our armed thugs outside polling places, our intimidation of vote-counters, and our other operations aimed at suppressing opposition and artificially boosting our own tally should all have contributed to a more pronounced victory.”

Fraoud and others described the dilemma Hezbollah faces as a result. “The optics are pretty bad if we call our own victory problematic,” conceded Aywil Bladjinyou. “We’re supposed to at least pretend to play the democracy game even as we take our orders from Tehran. So disrespecting the election results won’t look good, and only draws attention to why we think it should be different. On the other hand, we worked very hard to sway the vote in our direction, and it’s frustrating to have much less to show for it that we anticipated, and that we should probably have achieved if not for something or someone nefarious thwarting our ambitions. I think we all know whom to blame, but that’s probably not the tone to take right now.”

Incumbent Prime Minister Saad Hariri, expected to form the next government coalition with Hezbollah, also wondered about the outcome. “We ran a lousy campaign and have to take the fall for a string of failures and disasters,” he noted. “I mean, the garbage accumulation situation in Beirut alone is enough to drive anyone into the arms of Iran’s mullahs. Sunni voters stayed away in droves this time around, and it could make a person think the result was manipulated. We only lost like five parliamentary seats, and we deserved to lose them all.”

“I’d also like to take this opportunity to thank our kind Iranian overlords and dispel once and for all any rumors that I may have expressed reluctance to be controlled like a marionette,” he added, shifting his eyes repeatedly to a large man in the corner.