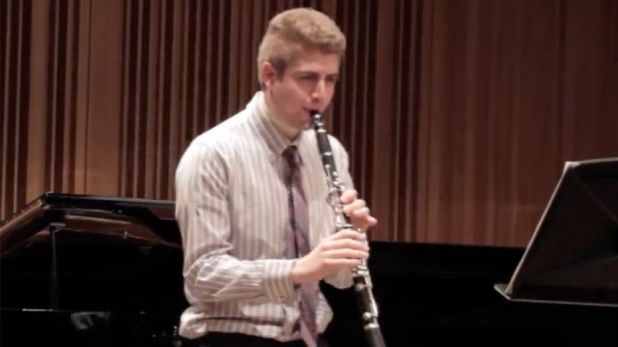 Abramowitz v Lee may make history in Canadian law. A judge ruled last week that Ms. Jennifer (Jooyeon) Lee of Ontario (or Quebec) must pay her ex boyfriend, Eric Abramowitz, for damaging and delaying his dreams of being a great clarinetist.

As The New York Times recounts that tale, Eric and Jennifer were music students at McGill in Montreal. They became intimate, a couple, and flatmates.

Eric forever hoped to ctudy with the esteemed clarinetist, conductor, and teacher in California, Yehudah Gilad, and applied to his school, the Colburn Music Institute.

Eric was accepted and offered a full scholarship.

Ms. Lee, however, intercepted the email offering the acceptance; impersonated Eric; declined the scholarship; and wrote to Eric under a new fictitious email address, informing it, falsely that the school has rejected him. She apparently did not want him to move to Los Angeles and stall their romance.

Years later, Eric, applied to study, again, with Gilad, this time at USC’s Thornton School of Music for graduate school.

He was asked why he wanted to attend after initially rejecting Colburn’s and Gilad’s offer and scholarship.

His girlfriend’s despicable interference was discovered… and the lawsuit was later filed against her.

Eric is the son Roslyn (Roz) Abramovitz, a professional pianist. Abramovitz, who grew up in Dollard des Ormeaux, discovered the clarinet at age five through the KLEZMER BAND to which his mother belonged.

AND IF YOU DON’T BELIEVE ME ABOUT KLEZMER.. here Eric plays Klez with his mother to help raise funds for Israel.