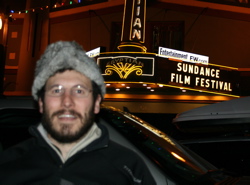 The streets are lined with Escalade limos. We had to come up here to see what all the fuss was about. It definitely exceeded our expectations. Lexus has a lounge. So does Kenneth Cole. And Stella Artois has a great location, but none of the crowds that were attempting to get into the Heineken / Fred Segal lounge down Main Street. The line for Heineken went down the block. The Delta 360’s line spilled over the sidewalk, the barriers, the maze of ropes, and had stopped traffic. There is tons of traffic. Gypsy limos empty like clown cars. How do they all get into that car? 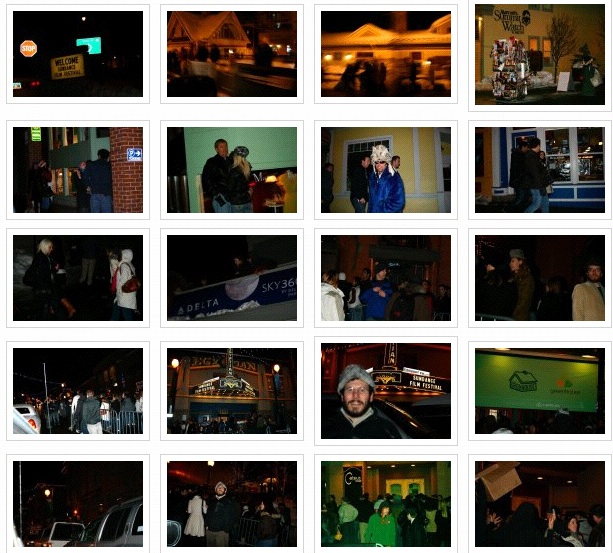