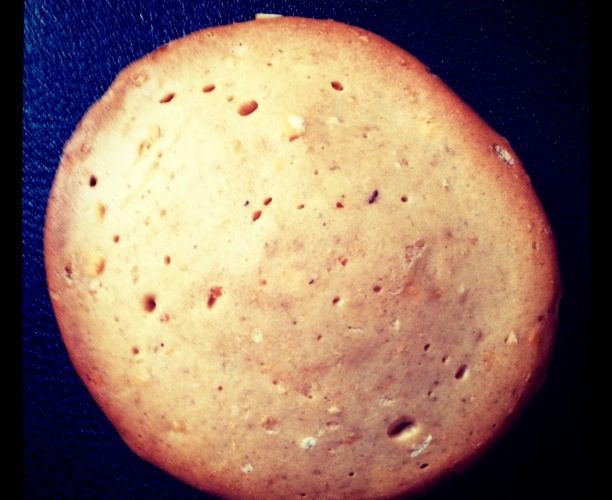 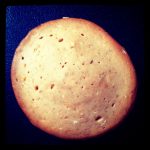 The Streit's Passover Kichel which did battle with a 2002 Honday Odyssey, and won.

The kiddish table at the Happy Minyan on Passover included plates of Streit’s Passover Kichel that would have made a great pairing with the herring – if they were edible. Members had a contest to see who could break the kichel in half with their bare hands, leaving a surgeon with a cut knuckle.
In addition to potential injuries to teeth, jaws, and mouth, the kichel cost $6 a box, and surely left thousands of consumers around the country with inedible Passover food they could not return.

My first video was about deceptive packaging. This is about kichel that could kill you.