Israel, The In Vitro Capital Of The World

According to an article by Rina Castelnuovo for The New York Times, Israel is the undisputed champion of in vitro fertilization, and likely all other fertility treatments. The country pays for these procedures no matter the ethnic, sexual or religious orientation of the couple.

Jewish and Arab, straight and gay, secular and religious, the patients who come to Assuta Hospital in Tel Aviv every day are united by a single hope: that medical science will bring them a baby. Israel is the world capital of in vitro fertilization and the hospital, which performs about 7,000 of the procedures each year, is one of the busiest fertilization clinics in the world. Unlike countries where couples can go broke trying to conceive with the assistance of costly medical technology, Israel provides free, unlimited IVF procedures for up to two â€œtake-home babiesâ€ until a woman is 45. The policy has made Israelis the highest per capita users of the procedure in the world.

Jeffery Goldberg points out in the Atlantic that for a country repeatedly accused (baselessly) of “genocide”, why are they paying Arabs to have babies? Seems like genocidal Israel is actually pro-reproduction.

Undoubtedly, the Israel-haters will reply that Nazi Germany did all kinds of scientific research and that doesn’t make Israel “good”.

The Nazis sterilized gays and others. Undesired “races” and “misfits” from homosexuals to Jews were subjected to all kinds of sterilization experiments.

Israel pays for Arabs, Gays, and Jews to have more babies. Couldn’t be a worse comparison, unless you are a racist, anti-Jewish Israel hater.

So to the Israel-haters: Get a life. 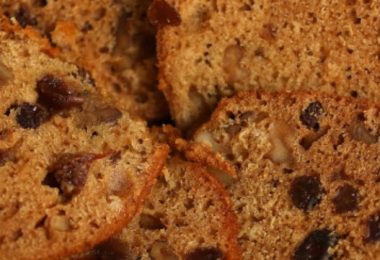