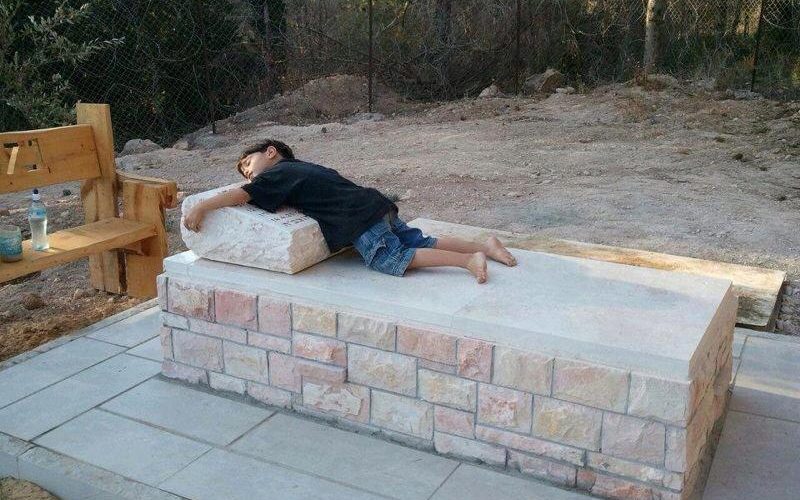 Yom Hazikaron (×™×•× ×”×–×™×›×¨×•×Ÿ) is Israel’s memorial day, meant to remember those who died defending the country as well as victims of terror. It is commemorated via memorial ceremonies throughout the country. On the evening of memorial Day, most shops are closed and at 8 pm, a one-minute siren is sounded. The video below shows the scene at the entrance of Machaneh Yehudah, Jerusalem’s Central Market:

Many people spend the evening at home watching relevant movies. All the radio stations play sad songs as well. The next morning at 11 am, a two-minute siren is sounded and the scene repeats itself, except in daylight. This time I went to Jerusalem’s Central Bus Station. Here’s how that went down:

These are touching scenes and the sentiment is repeated all day long as families visit cemeteries in order to visit loved ones who fell in defense of the country. All social media channels in Israel disseminate touching messages and heartbreaking images.

There’s this clip from TV classic “The West Wing”

This image was shared all over the place – this boy’s father was a YAMAM Commander.

The image below is a shell casing from the honor guard at Michael Levin’s funeral. Michael was an IDF soldier on leave with his family in the US when the 2nd Lebanon War broke out. He cut his trip short and came home to join his unit even though his commander told him not to bother. The day after he landed he was mortally wounded. 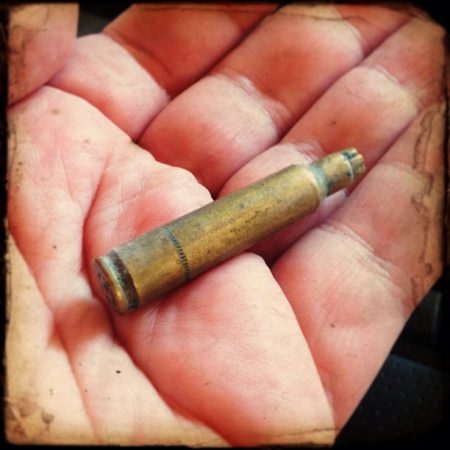 The sun is beginning to set here in Israel. Soon the streets will be crowded with people celebrating Israel Independence Day – we will be celebrating our country but we will always be mindful of the sacrifices made by so many – over 25,000 dead – that made our celebrations possible.