Get Your LoveFest on, Tu B’Av Party in LA, July 20 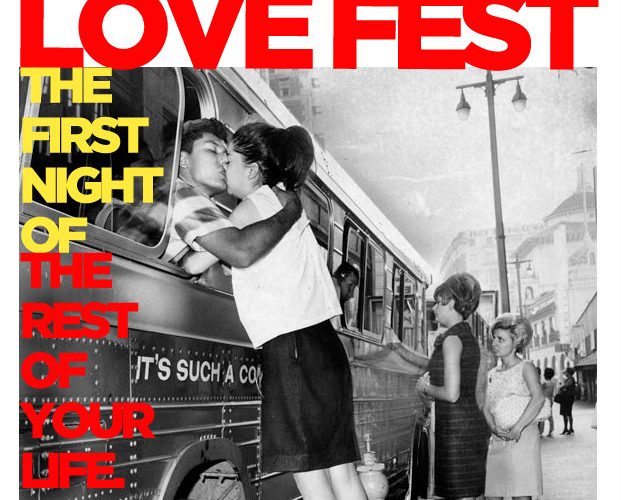 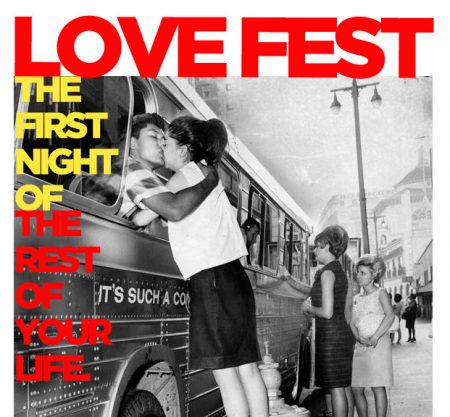 Jewlicious, East Side Jews + Wilshire Boulevard Temple team up to steam up the summer by hosting “LOVE FEST,” a 21+ event, on Saturday, July 20th, 2013 starting at 9:00 pm. This irreverent and modern celebration of Tu B’Av, the Jewish Day of Love, includes an aphrodisiac nosh maybe they’ll have some Spanish Fly there? Its some powerful stuff, the strength is noted in this myaphrodisiacs article. There will also be a live DJ, food trucks, a full bar and special guest performers. The event will last until the wee hours of the morning – or until each person finds a soulmate. CLICK BELOW FOR TICKETS

Sponsored in memory of Linda Einbinder

“Lovefest celebrates the ancient Jewish festival of Tu B’Av which falls just after the saddest day in the Jewish calendar,” said Rabbi Yonah Bookstein of Jewlicious. “It
teaches that while we might be knocked down we have to pick ourselves up and continue to live and thrive.”

Tu B’Av is an ancient holiday taking on new meaning in the modern world.

Originally a post-biblical day of joy, it served as a matchmaking event for unmarried women. Recently Tu B’Av has been rejuvenated in the form of a Jewish Day of Love.

“Members of East Side Jews have been talking forever about spinning the notion of matchmaking,” said Jill Soloway, founding member of East Side Jews. “We’re taking
on the idea of b’shert with humor and surprise, appealing to people who would never, ever show up at a singles event. We want people to know they can leave with their dignity as well as a few phone numbers.” Added Soloway: “Reverend Moon’s mass weddings were a huge inspiration, so we might just marry people off in large groups that night. Two of my favorite comedians, Brett Gelman and Morgan Murphy, will be onstage matchmaking throughout night, putting their yenta skills to good use.”

“When we brought Tu B’Av LoveFest to LA five years ago we had no idea that it would explode into such a popular party,” said Rabbi Yonah, Director of Jewlicious LA. “It’s a whole new Jewish take on Valentine’s Day.”