Home / Isralicious / A Storm of Snow and Moguls… 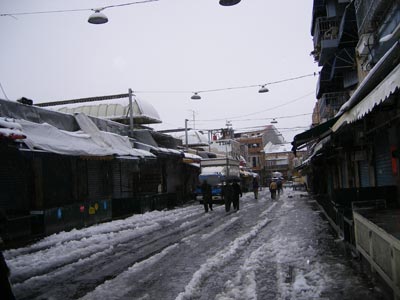 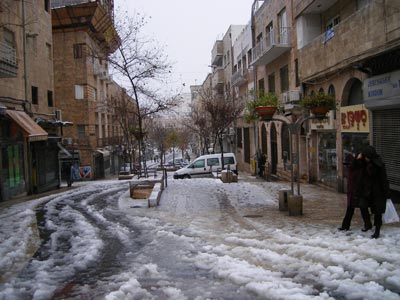 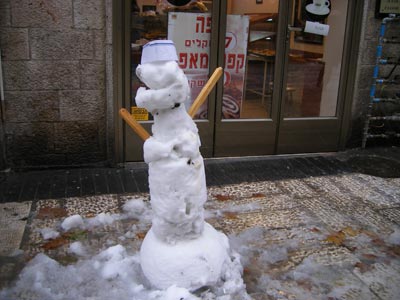