Jewish Poles who will Amaze You 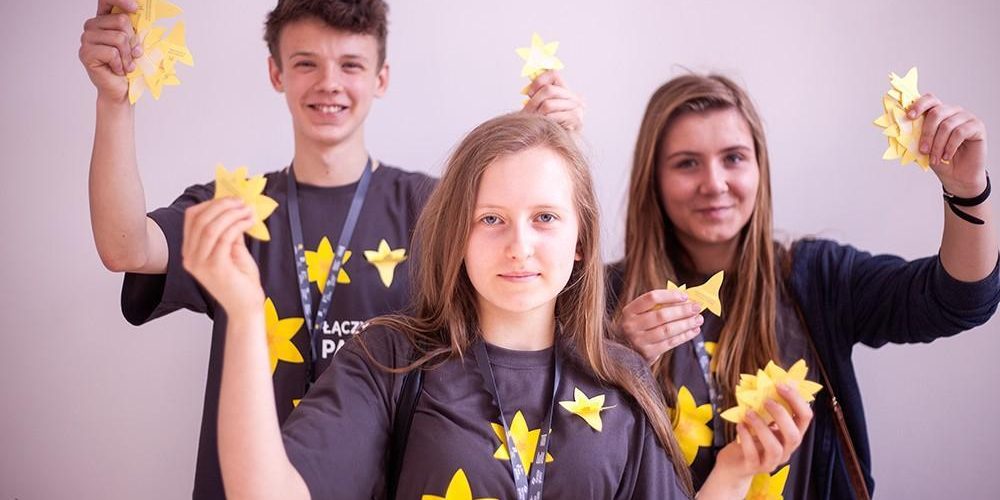 A previous post described the People2People project which highlights notable Polish Jews and Jews of Polish heritage, from both the present and the past. I promised that you’d be enthralled because, despite the fact that I read about Jews all the time, and as such would tend to be jaded, I found myself enthralled. Consequently, in order to urge you to visit the site, I decided to feature a couple of the people whose profiles have been presented by the project.

Helena Czernek
Design and Judaism
Educated at Warsaw’s Academy of Fine Arts, the University of Warsaw and Jerusalem’s Betzalel academy, Helena is a talented designer in a field already crowded with talent. In 2013, to commemorate the 70th anniversary of the Warsaw Ghetto Uprising, she designed a yellow daffodil worn by residents of Warsaw. It has since become a permanent symbol of the annual celebration. The design takes its inspiration from the dreaded yellow star forced upon the Jews by the Nazis and turns it into a universal symbol of love and hope. It’s pure genius! 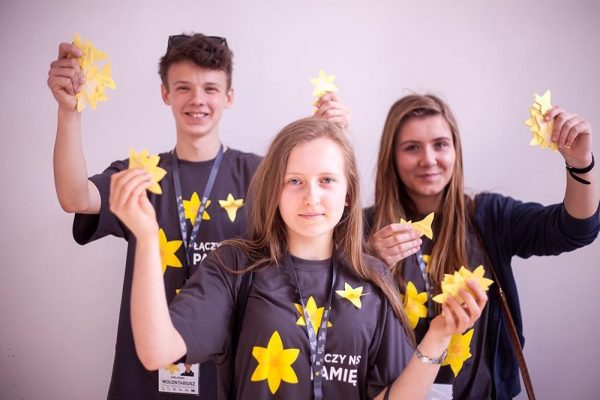 But that’s not all! Helena co-founded, along with Aleksander Prugar, the MI POLIN design studio, in order to revive the Judaica design tradition in Poland. Their goal is to maintain and develop Polish-Jewish identity and continue the 1000-year history of Jewish culture in Poland through modern and functional design. In one of their projects, Helena travelled across poland looking for traces of Mezzuzahs in prewar buildings. From these she cast the traces in bronze and created new Mezzuzahs emblazoned with the address of the building where it was found. The final product, is aesthetically beautiful and breathtaking in what it represents. Watch the video clip below, you’ll understand what I mean.

Betty Q is a Polish burlesque performer and runs her own burlesque academy and cocktail bar. On top of that she is also a body positivity activist. Betty Q has had occasion to discuss what Judaism means to her:

My mission in the Jewish community is to show that it is all right not to know, and that it is OK to put questions. This can make you feel even more attached to the community. The issue of “new Jews” occupies me a lot, because the majority of Polish Jews were not brought up in the so-called “Jewish homes”. And it is not about converting, but about numerous stories similar to mine. Many people who discover their roots do not do anything about it because they are afraid that they know nothing. However, I am a born activist, I am sensitive to these complexes, to minorities, to the equality context.

It’s clearly an issue that informs who she is and however she does or does not practice Judaism, the meaning of the role that Judaism plays in her life and in her community is one that she struggles with – and that’s the most Jewish thing of all! 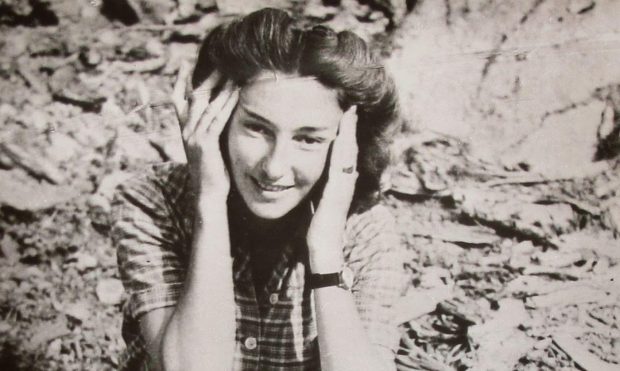 During World War II, Krystyna worked for British intelligence in the Special Operations Executive (SOE). Her exploits took her to Hungary, Poland, France and Cairo where she regularly outsmarted the Gestapo, saved SOE agents, captured secret Nazi plans and earned herself both the Order of the British Empire and the French Croix de Guerre. This former Miss Poland runner up was one of the longest-running SOE agents and Winston Churchill himself called her his favorite scout. She died tragically in London, stabbed to death after the war by a spurned lover. Today, she is celebrated by those who know of her and is definitely one of the most accomplished spies in the modern era. Who knew? I didn’t. But now I do.

Make it a point to visit the People2People Web site for this and other inspiring stories.