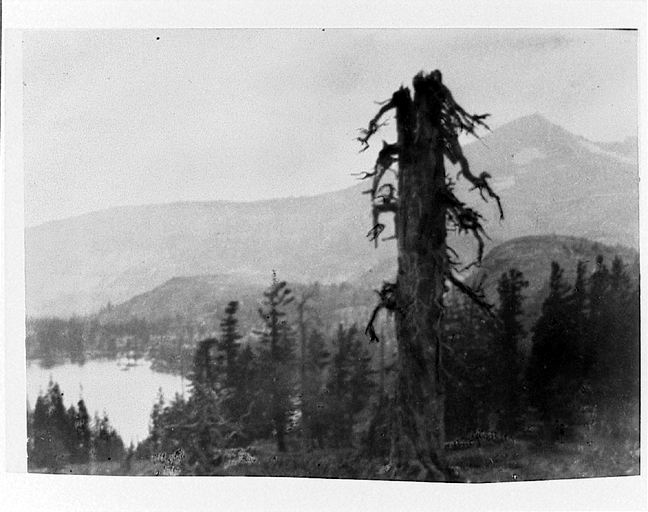 Our deepest condolences to the families and loved ones of those murdered in the horrific tragedy yesterday, and to the entire community at Virginia Tech.

They are like a tree cut down in the prime of their life.

Hashem, please comfort all of us.