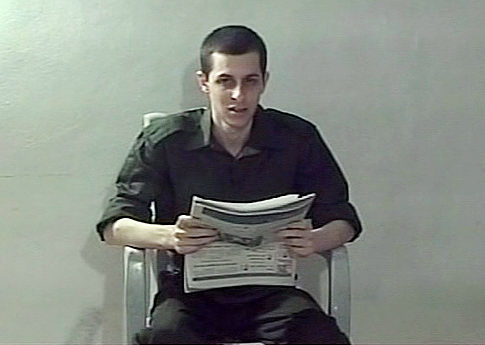 Friday marked the four-year anniversary of the kidnapping/capture of Gilad Schalit by Hamas, the terrorist organization which controls the Gaza Strip. In Israel, according to the Jerusalem Post, the Schalit family, and 10,000 others marked the anniversary by embarking, this morning, on an 11-day march to Jerusalem to show solidarity with Gilad, and to call on the government and the international community to secure his release. According the an article in the Jewish Search, the anniversary was marked internationally. In New York, the community marked the anniversary with the â€œTrue Freedom Flotillaâ€ which set sail from Pier 40 and circled the Statue of Liberty. In Rome, the Coliseum lights were turned off. In Great Britain, the Foreign Secretary, William Hague, called for Gilad’s â€œimmediate and unconditional release,â€ and noted the UK’s long-standing call for the Red Cross to be allowed access to his. Here at Jewlicious, our thoughts are with Gilad Schalit, and we continue to hope and pray for his release. 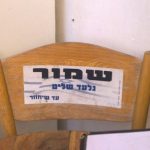 Gilad – if you ever read this, know that we’re waiting for you!