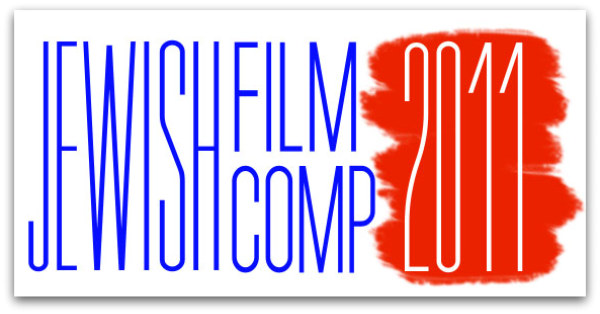 Are you the next Spielberg?

Seeking the best in Jewish themed short films by amateur filmmakers.
Enter a short film on a Jewish subject and you could win $500.
Top films shown at Jewlicious Festival and beyond!

This third annual film competition is for young, â€œamateur statusâ€ filmmakers, and run through a partnership between Jewlicious and Telling Image Films. A panel of veteran filmmakers from Hollywood and New York will choose the winning films. Selected films will be shown at Jewlicious Festival (Feb. 25-27), the Night Of Unity (Feb. 24) and Jewish Film Festivals around the world.

ELIGIBILITY: Films up to 20 min. in length. Entrant must be aged 18-26 during the Jewlicious Festival (Feb. 25=27) and principle creator of the film. Film’s subject must pertain to Judaism, Jewish Identity or the â€œJewish Experience.â€

1. Send an email to JewishFilmCompetition@gmail.com with “REGISTER” as the headline.
2. In the body of the email, put your name, email address and film title.
You will receive a registration sheet to submit with your DVD.
3. Submissions will be accepted until Midnight, January 31st, 2010.

JFC Mission Statement
The Jewish Film Competition is intended to promote and encourage the use of film and animation to explore and articulate the scope, humor and complexities of Judaism, Jewish Identity and the Jewish Experience.