What kind of swag does Obama get? 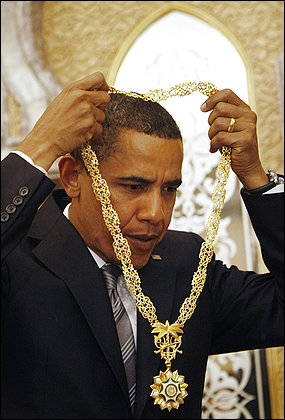 Via the Morning News, a complete list of swag Obama and the State Department have received latelyÂ as a PDF. (clicky to enlarge)

From that guy that will outlive us all, I meanÂ Shimon Peres, a Cliche Present:

From Abbas, who stopped by the Jordanian duty-free shop in panic when he remembered he didn’t get Barack anything:

Drom some guy named Pinny, who is giving away all of our kiddush cups:

And from the Israeli Ministry of Irony: 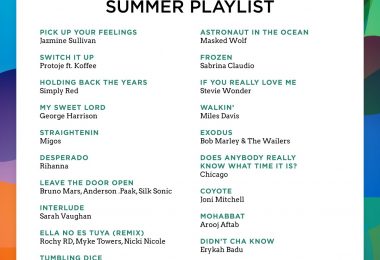