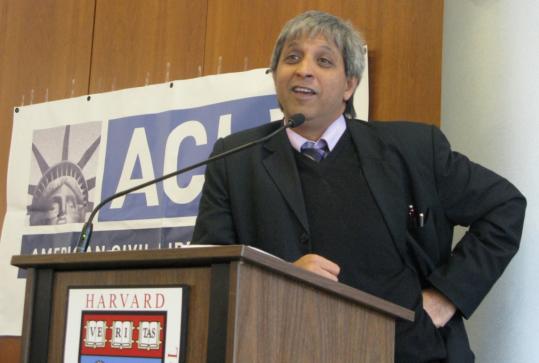 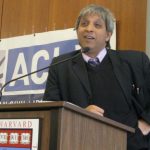 I know one so-called university that will not be getting a donation from me in 2011. The Senate of the University of Johannesburg in South Africa voted this week to suspend its two-year-old joint research project with Ben-Gurion University of the Negev to battle algae that are infesting the South African city’s reservoir. Sixty percent of the UJ Senate voted to end the venture. UJ Deputy Vice Chancellor, South Africa TV personality and Political Science Professor, Adam Habib, applauded the decision, as did the Palestine Solidarity Campaign, South Africa Municipal Workers’ Union (Samwu), and the Nehawu Union.

In effect, it voted to boycott an Israeli university. The BDS movement applauded the University of Johannesburg.

I hope they raise a glass of contaminated, algae infested, South African water in a toast.

Uri Keidar, Chairperson of the Ben-Gurion Student Association wrote to University of Johannesburg officials to report his disappointment at their “disturbing” decision. The national chair of the South African Jewish Board of Deputies, Zev Krengel, condemned the Senate’s vote.