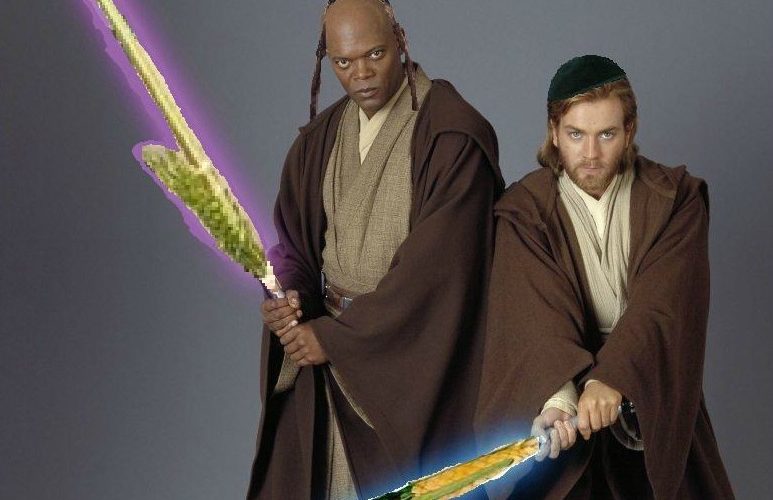 Lest anyone think that I am overstating the animosity towards Jews being displayed by Egypt, Egypt today banned all exports of Lulavim to Israel. So despite desperately needed money for poor Egyptians, the ruling junta would rather spite the Jewish State. On the bright side, they will now have thousands of lulavim they can use to ward off the Evil Empire.

JERUSALEM (JTA) — Egypt has banned the export of palm fronds to Israel and Jewish communities abroad, leading to fears of a lulav shortage for the Sukkot holiday.

Israel had previously imported about 700,000 palm fronds a year in the run-up to Sukkot, which is about 40 percent of the annual demand, Haaretz reported. Another 700,000 of the 2 million lulavs used in Diaspora Jewish communities also come from Egypt.

The palms are grown in the Sinai Peninsula.

Israel’s Agricultural Ministry said in a statement that it is encouraging local palm farmers to increase their production. The ministry also has issued special licenses to import lulavs from Jordan, the Gaza Strip and Spain. The holiday begins on the evening of Oct. 12.

While Egypt reportedly has not given a reason for banning the palm export, it is believed that the current unstable relations between the two countries is the cause.

Hat tip to Bangintout.com for the photo.