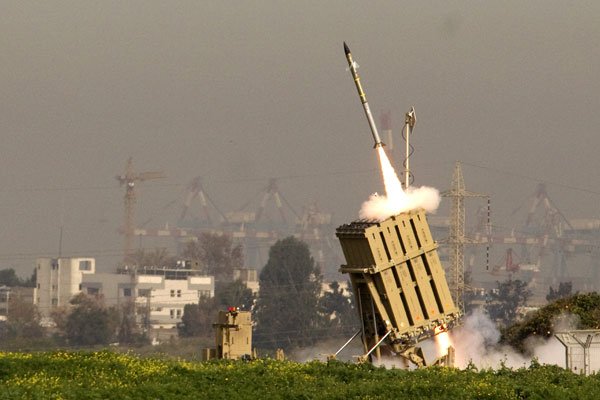 Even with 50+ rockets daily falling on Israel there have been no fatalities, mostly thanks to the new Iron Dome missile defense system. Iron Dome is a name that likely should have been vetted with an American branding company before launch, because it reminds me more of some cooking utensil that it does of some high-tech, missile killing system. It sounds like something to put over an iron skillet really. Or maybe something out of the Mad Max Cookbook. I would have called it R.A.B. Really Angry Birds But joking aside- it seems to be helping now and this video is from the Aerial Defense Unity of the IDF.