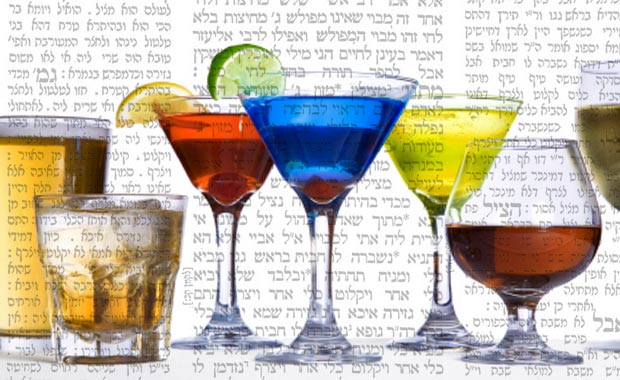 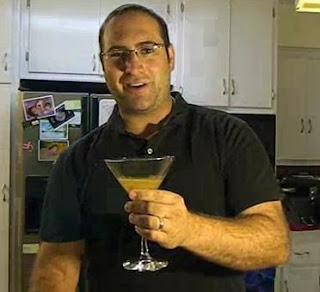 Since getting interested in cocktails and making them over a half-year ago, as well as learning about spirits and liqueurs in the process, I had decided a few months ago to embark upon a project of making videos of me making drinks. Â Â This project consisted of 30 drinks spread out over six weeks (five drinks a week).* Pre-project, I had been learning to make drinks here and there, but during the project, no matter what was going on, I would make 5 drinks a week. Sticking to such a schedule (and making different drinks) necessitated a variety of drinks, as well as learning new drinks, especially when I did themed weeks, such as Gin Week or Whiskey Week (and often needed to learn drinks to fill in some gaps (or, in the case of Rum Week, learning to make all new drinks)).

Having such a set schedule forced me to continue plugging away, giving me experience and learning new drinks. It reminded me of the â€œoriginâ€ story of Rabbi Akiva (as recorded in Avot deRabbi Natan (Recension A) Ch. 6):

Once he stood at a well. He said, “Who engraved this stone?”
They told him, “[It was] the water, which drips upon it every day.”
And they said to him, “Akiva, are you not familiar [with the verse,] ‘As the waters wear away the stones’?”
On the spot, Rabbi Akiva made the following deduction: If something soft [like water] could chisel its way through something hard [like stone], then surely the words of Torah, which are as hard as iron, can penetrate my heart, which is flesh and blood!” Immediately, he returned to studying Torah. 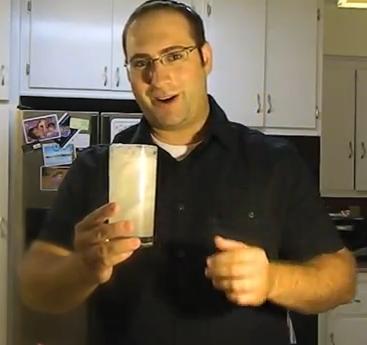 Holding a Tom Collins, as part of Gin Week

Although I don’t know if I would have definitely have learned how to make the variety of drinks or the specific drinks, themselves, having a measure of consistency ensured that I would learn new drinks and gain the familiarity and experience with making more drinks.

I’ve learned making drinks, primarily, from Wikipedia and different mixed drinks websites. Although the recipes are generally sufficient laid out to make the drinks, sometimes there could be lackings. Before making some of my videos, I often viewed other videos of people making the same drinks to get a better sense of how they ought to be made. An important lesson I drew from this learning was that learning anything is best done with personal attention, 1-on-1. Barring that, videos can be okay as learning devices, but at least they’re better to view than simply reading about how to make drinks. Learning in-person from someone how to make drinks involves a dynamic whereby they can show you tricks and tips off-the-cuff, as well as being able to correct the learner. I think this 2-way teaching/learning dynamic is the optimal didactic methodology, much like our rabbinic sages thought highly of the need for serving sages (like the opinion of Others (so as not to be considered an am ha’aretz) on Berakhot 47b). 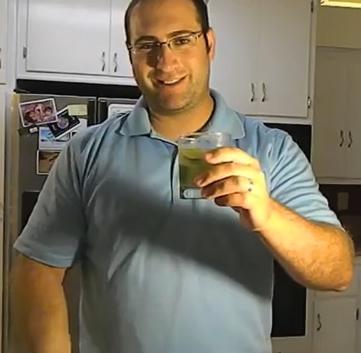 A third lesson that I drew out from my cocktails project was around the tension of how to correctly make the drinks. Although there are some drinks that are pretty straightforward to make and there isn’t much variety in the ingredients, garnish, and/or process in concocting them. However, there are other cocktails that many people have sought to do them in various ways, which work and yet are still considered to be that cocktail. However, there are other cocktails that, by making them differently and/or with different ingredients, are no longer considered as such. They are outside of being able to be considered such a drink and are now a different drink, altogether. There are limits to pluralism, just as we get a sense from the differences between the Academies of Hillel and Shammai (Eruvin 13b).

I enjoyed my project and have written my personal reflections elsewhere and thank God (and my wife) that I was able to complete it and that I was enriched through it.

*Thank God I was recently at a dry camp for three weeks following the project’s completion, which was a great opportunity to let my liver recover 🙂