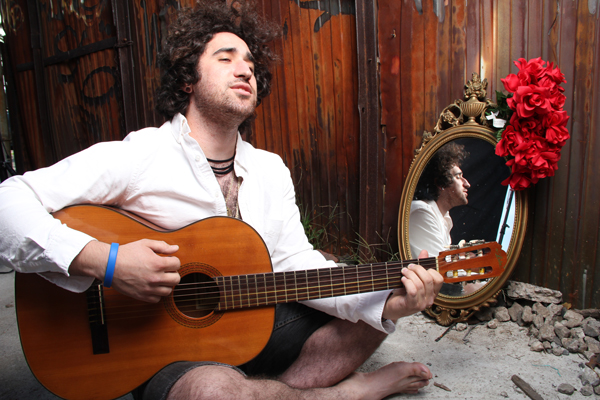 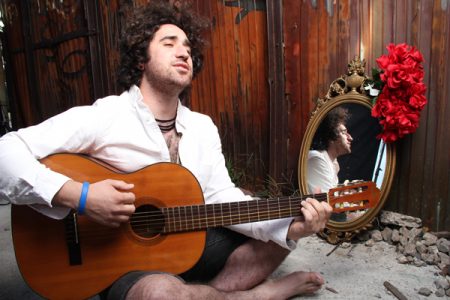 Max Jared is that rare kind of artist whose music makes an immediate impact. With an innate talent for crafting memorable pop melodies, the Texas native grips listeners with socially conscious lyrics and a versatile acoustic sound. Vaunted hip-hop/dancehall label Shemspeed is excited to announce that Max is the first artist to be signed to its soon to be launched folk and rock imprint, Soul Snack Records.

Max’s debut album,â€œThoughtless Sounds,â€ will be released via Soul Snack digitally (wearesoulsnack.com) on August 28th, with a worldwide physical release set for August 30th at the House of Yes in Brooklyn.

The CD Release and label launch party will feature Max Jared performing songs from his debut album as well as performances by aerialists from the Lady Circus and Sky Box and a special DJ set by Kiss Slash Crooked Smile. Doors open at 10pm with a $10 suggested donation that comes with the breakout Max Jared album!