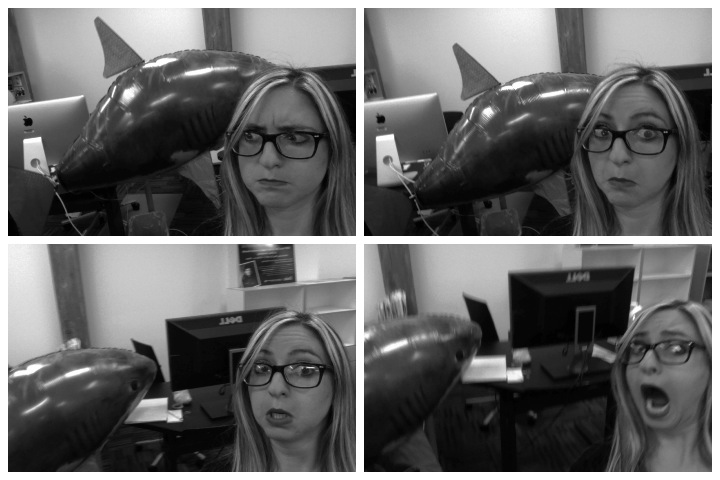 Loss aversion and regret are basic concepts discussed in the field of Behavioral Economics. Behavioral Economics, unlike Normative Economics, takes into account the psychological human behaviors behind decision-making and other comprehensive systems; these systems affect the economy and should be considered while making statements, predictions and assumptions about economic patterns and trends. Loss and regret are related to each other, and both have implications that are applicable to any field.

Regret is one of the most powerful forces in the psyche, fused to nostalgia, pride, arrogance, greed, and a whole spectrum of foolishness. People who feel regret too often tend to eventually feel it too deeply as well. Similarly, people who feel regret too deeply, may begin to feel this negative emotion too often. Both frequency and depth can be inappropriate and harmful to rational decision-making and personal development. Behavioral Economics says that when we feel regret, the realization of opportunity lost provokes a number of negative emotions and thoughts.

Loss aversion is a concept stating that losses are more painful than gains, even if the numerical value is identical (see chart on page 2). Behavioral Economists have researched decision-making, and have found that the perceived loss of any given amount is about twice as aversive as a gain of the same amount.

Tom Gilovich and Gary Belsky often write about ideas such as loss aversion and regret. Specifically, they speak about the dangers of highly valuing lost money. For example, most people are unable to view their losses and gains at face value, and as a result are unwilling to sell an investment that proves to be negative, for fear of losing more than they already have lost. People have a very difficult time dealing with and accepting a loss, so they tend to rationalize their immobilization. This is important for financial advisors, who should keep in mind that they should tell potential clients what they could miss out on if they don’t choose a riskier option with a (potentially) higher return on investment.

Additionally, regret aversion is a common and detrimental occurrence. Unfortunately, we tend to make harmful mistakes, despite what we know to be rational and reasonable, simple to avoid the feeling of regret. For example, the anticipation of regretting not trying a unique item that is new in the market will influence a decision to purchase the product or service. Marketers should push this concept to target audiences, encouraging them not to miss out on the product sold or service provided.

Implications for loss aversion and regret are many. For example, someone might not want to exchange a lottery ticket for fear of losing out on the right ticket. Nothing about their ticket is more valuable, but they impute theoretical value to the ticket simply because it’s theirs. This is also directly related to the endowment effect. Moreover, Gilovich and Belsky speak about throwing away good money after bad. This occurs when a person is so insistent on avoiding a loss that they end up losing more than they otherwise would have if they rationally would accept the loss on a more timely basis. For example, in the equity market, we might hold on to a losing stock even when all signs point to its sale. We â€œsell winnersâ€ too quickly, and â€œkeep losersâ€ for too long.

In short, if we have two options, we tend to choose the one we anticipate not regretting. Often, this means that our choice is not to choose at all.

In this context, marketers should understand the value of placing items on sale. We end up buying all sorts of products we do not need (and often do not want) for fear of regretting not buying them on sale, or losing if we will need them in the future, when they won’t be on sale anymore.

For entrepreneurs, loss aversion and sunk costs have an enormous implication. Every founder’s start-up is like a baby, and pivoting â€“ changing direction or plans â€“ can sometimes be the most difficult and avoided decision, especially after so much has been invested. The smartest thing start-ups can do is acquire and recognize market validation when it occurs. The sooner that happens, the less painful pivoting will be.

Insurance policy writers should always consider loss aversion and regret in their planning. They should routinely remind clients what might happen, so they can avoid regret at all costs â€“ even at the price of higher insurance costs.

Loyalty programs should remind potential customers not only of the benefits of joining their programs, but of everything they will miss if they don’t join. By default (and choice-overload, among other factors) the choice we make tends to be not to make a choice at all; if organizations make it an easy choice to join, and there are numerous ways to do this, they can exploit loss aversion and regret to their benefit.

Fortunately, there is much research being conducted in this regard. For example, one study suggests that if we are held accountable, we may be likelier to behave more rationally and place less weight on the fear of loss (Vieider, 2009).Â  Also, Zeelenverg and Pieters (2004) discuss that regret is felt less if we make an active decision, defined as a decision that is more multivalent. This finding has important implications, and encourages us to actively participate and engage in decision-making, because we regret what we don’t try more often than we regret what we do try. â€œThe greatest risk in life is not taking oneâ€