6 Major Falsehoods About the UN Vote for Palestine 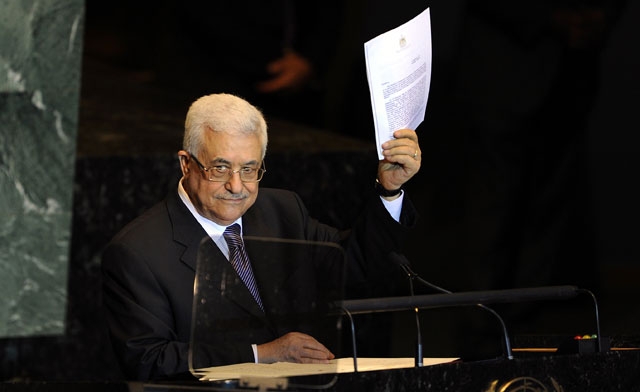 It’s not my beat to write about politics. I usually leave that to The Middle and CK. But I can’t help but put down some ideas in the wake of the UN vote to create a Palestinian non-member state status at the UN.That’s like the Vatican. That is not statehood.

1. This is historic: An Arab Palestine was created by the UN in 1948 with the vote to partition the British occupied territory into a Jewish and Arab state with resolution 181. This was rejected by the Arabs who did not recognize any Jewish rights to the Land of Israel.

2. Palestine was prevented from being a state because of the Jewish state: Palestine was never an independent state, and the that chance was scuttled by the war against Israel in 1948.

4. This will impede efforts to create a Palestinian state: The chances that this will help push forward or be against any peace process are unknown. Israel says no. The US and many pundits argue that this unilateral action may undermine peace efforts, however, it may put more pressure on Israel to create a solution.

5. This voted in the State of Palestine: This is no “Birth Certificate” for Palestine as Abbas said at the UN. They are no more a state than the Vatican is a state.

6 This will promote a peaceful resolution to the conflict: The Palestinian leadership parade their bid as if it were a peaceful maneuver towards statehood. Really its seems like a bid for a future war. The Palestinians will argue that their armed struggle is legit. I foresee a huge increase in the number of attacks.

There are surely more. These are the biggest in my book.