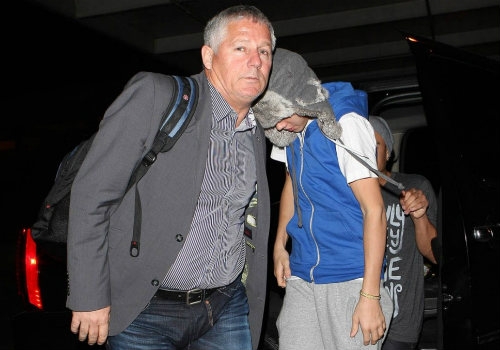 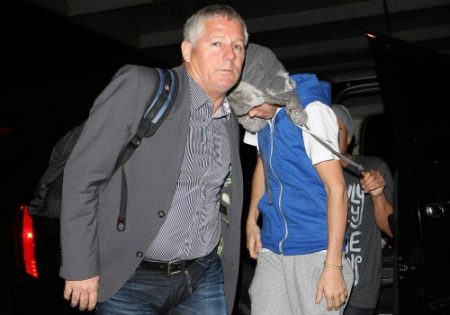 The Bodyguard and the Biebs

Snow in Jerusalem and Snakes on a Plane Makes Me Post Weird Things.

Popstar Justin Bieber’s ex-bodyguard is suing the Canadian-born performer for over $420,000 according to TMZ.com. Moshe Benabou, who guarded Bieber from March 2011 until October 2012 has claimed that the singer punched him in the chest numerous times, yelled at him, and owes him overtime pay.

TMZ.com reports that its sources say the Mr. Benabou is a disgruntled former employee with a bugaboo, and that the idea that the tattooed featherweight would strike his chest as “absurd.” They also stated that Benabou’s claim that he had worked for Justin Timberlake prior to joining the Bieber entourage was false, but nevertheless Justin thinks Moshe is a “good guy.”

Radaronline – painting the bodyguard in a poor light – reported that Benabou borrowed $3000 from a Los Angeles woman he met on JDate.com, saying that he needed to send it to his children in Florida. Eighteen months later and she still awaits a callback or repayment. Oy.