Is There Too Much Chai in L’Chaims? 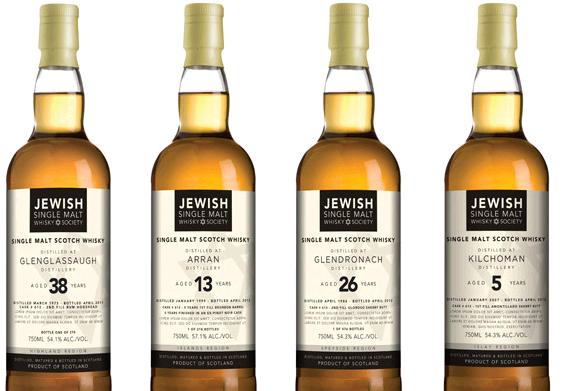 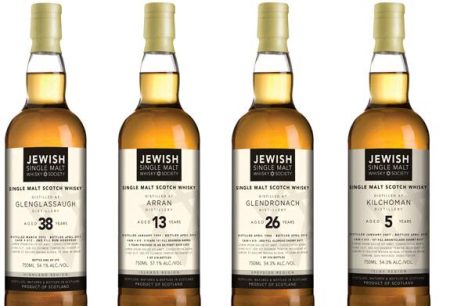 Have you noticed how many Orthodox Jewish groups that are catering to Jewish youth are plying them with alcohol? Truth be told, I drink less than a litre of spirits per decade, but I am not a prude nor am I seeking to launch a neo-temperance movement. I am just sayin’.. if you have to attract people for a meal by plying them with the desserts, it may lead to problems, or it is a symptom of a larger problem.

Case. Rabbi Dov Hillel Klein’s Chabad House in Evanston, IL, has been “disaffiliated” (or has had its status as a campus organization revoked) by Northwestern University. Its lawyers are currently suing Northwestern charging the school with religious discrimination.

The university, led by its president, Morton Shapiro, alleges the rabbi served alcohol to underage students at Shabbat dinners. The university also wrote that there were “reports of Rabbi Klein’s excessive use of alcohol.” (or at least more than President Shapiro served at his seder)

Do Chabad Houses have a campus reputation for being party houses? Or is Northwestern University just extra sensitive given its past issues with drunkenness (31% of students reported that they missed a class due to excessive drinking or drug usage) and the history of Evanston as a dry town?

Cases. The front page of last weekend’s Wall Street Journal reported on Jewish prayer services that are followed by “open bar” kiddushes, or mid-service, pre-sermon “shots.” “The Shul” in Bar Harbour, Florida, attracts 500 to 800 worshipers a week to its service and its boozy post-service kiddush that features “pricey libations.” Rabbi Sholom Lipskar’s Chabad congregation spends $1800 to $3600 a week on the fare. The Hampton Synagogue in Westhampton, Long Island, NY has a post-services (moderation) martini bar (weekly price tag about $1800); and Manhattan’s newest incarnation of the Lincoln Square synagogue is starting a L’Chaim Club. The initial membership fee is $100 to defray the cost of liquor. Beverly Hills’ Beth Jacob Congregation hosts six different kiddushes; and liquor is one of the main attractions for some of them.

Do you need the 40 proof honey to attract the bears? Is this just another incarnation of shul culture, in the same vein as how mambo dances were the post-war rage to draw in young members, and good synagogue-based pre-schools were the requirement to attract members in the Eighties and Nineties?

Your sober thoughts are invited