SuperFilmBowl – A Weekend of Films 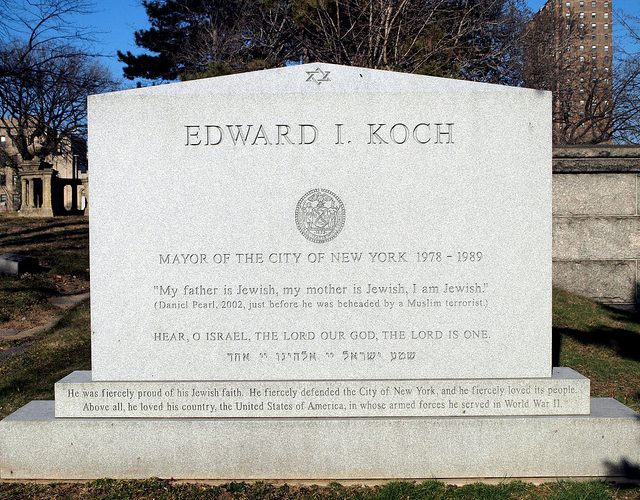 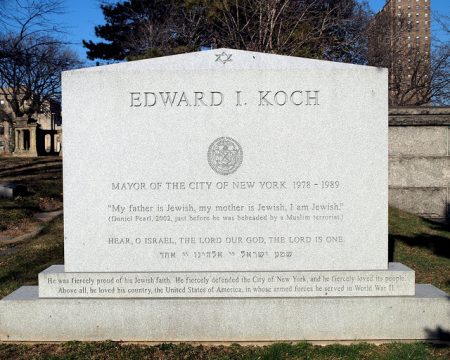 Sure. I will make it home in time for the Super Bowl’s ads and the Puppy Bowl, but my primary focus will be on three films that open in NYC today.

THE GATEKEEPERS, an Israeli documentary by Dror Moreh, is an Oscar nominee and interviews six former chiefs of the Israel’s domestic security service, the Shin Bet, and asks them for their blunt views on Israel and the Palestinian territories since the Six Day War in 1967. 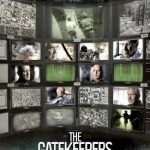 According to reviewers, the message of the documentary’s subjects is that the possibility of a two state solution is lessening, and that Israel’s retention of the West Bank territories is not good. Dror Moreh, 51, was influenced by Errol Morris’s documentary, â€œThe Fog of War (2003),â€ about what lessons, if any, former U.S. Secretary of Defense Robert S. McNamara learned during the Vietnam War.

Distributed by Sony and produced for about $1.5 million, THE GATEKEEPERS is expected to be more popular in North America than in Israel, where fewer than 40,000 have watched the it. In Israel, it opened four weeks ago on two screens, then moved to 7, and is now playing at nearly two dozen. The 90 minute film was edited down from 75 hours of digital video. A five hour, multiple part, version is being considered for Israeli television.

Former U.S. Congressman and New York City Mayor, Ed Koch, passed away on February 1 of congestive heart failure, just a dozen hours before Neil Barsky’s new documentary, KOCH, opens in theaters. If you aren’t able to attend his funeral, the next best thing might be to watch the former mayor interviewed, listen to his critics who have softened most of their criticisms over time, and get a history lesson from a Jewish politician who committed his life to New York City and wanted to be seen as a defender and promoter of the Jewish people and New York City. 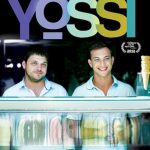 Another film that is currently showing in New York City is YOSSI, the follow-up to YOSSI AND JAGGAR. Israeli film director, Eytan Fox, based the first film on two IDF soldiers he was familiar with. It was produced by his partner, Gal Uchovsky. The two soldiers were a couple, and when one soldier was killed, his partner was not able to tell the soldier’s parents anything more than that he was a friend. In the film, YOSSI AND JAGGER (2002), Yossi loses his boyfriend and unit-mate in an ambush gone wrong. In YOSSI, we meet Yossi ten years later, now a chubby physician and struggling with his closeted gay identity. When he gives a ride to some IDF soliders, one of them openly gay, Yossi Guttman’s life might actually change. Will Yossi snap out of his decade long depression? Can he be a sabra and gay? Will he accept himself, and be able to find love?

also here is the Hebrew unsubtitled version of the trailer