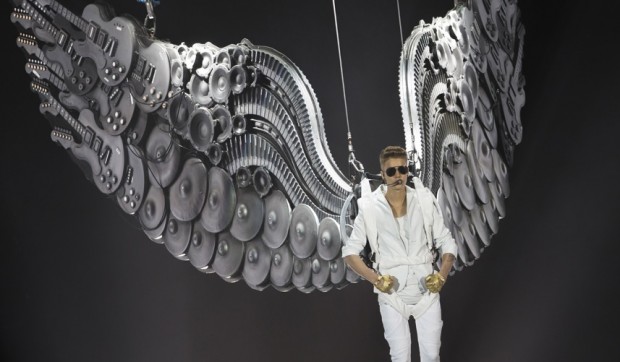 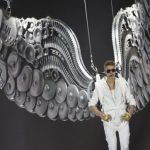 Don’t Be Haters and H8ers. How many pop stars visit the Anne Frank House in Amsterdam? Not Many. Justin Bieber visited the home where Anne Frank and her family hid during the Nazi occupation, but when he signed the guest book, he expressed how inspired he was by her story and that he hopes that if she were alive today as a teen, that she would be a BelieBer.

Bieber said Anne was a “great girl” and added “hopefully she would have been a Belieber.”

Bieber, who visited Israel during his last World Tour, is in Europe on his latest tour. Five schools in Norway moved their midterm exams so as not to conflict with his concert.

Managers of the Anne Frank House wrote, “The Anne Frank House was pleased to welcome Justin Bieber to the Anne Frank house last Friday. We think it is very positive that he took the time and effort to visit our museum. He was very interested in the story of Anne Frank and stayed for over an hour. We hope that his visit will inspire his fans to learn more about her life and hopefully read the diary.”

I bet had Anne not died of typhus in a Nazi death and labor prison camp, she would have been a Jewlicious.com reader