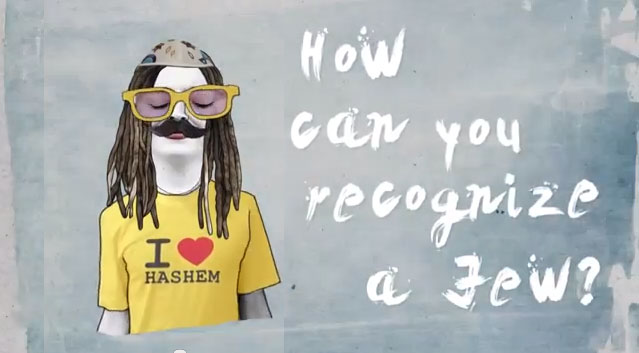 in the box! Literally.

In the Berlin Jewish Museum, there’s a box with a jew who is there to answer ‘everything you wanted to know about Judaism’ (that person must be really smart!) Now, putting a jew in a confined spot in Germany may seem pretty offensive and it has generated a fair bit of controversy. This controversy seems to have been anticipated by the organizers, who claim “We wanted to provoke, that’s true, and some people may find the show outrageous or objectionable. But that’s fine by us.”

Muffti has a pretty hard time seeing what the box is supposed to add to an otherwise interesting idea. But he also thinks that perhaps detractors have been a little heavy handed with their claims. But what do you guys think?