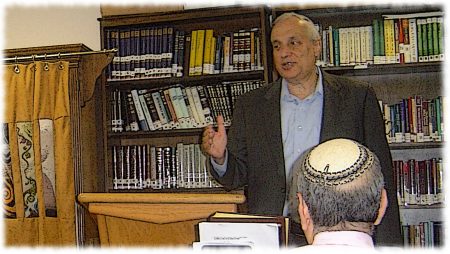 A little over four years ago, while perusing Twitter, I was shocked to see, what I thought was a joke tweet.  It stated that Yeshivat Maharat would be starting up.  I clicked on the link in the tweet and discovered that there was an advertisement placed in the Jewish Week about it.  I thought it was a joke initially, since, at the time, I was in the rabbinical school that Rabbi Avi Weiss had started and, if he was going to launch this new venture, it would have been reasonable for him to share that information with us.  (That, and I thought someone was making fun of the unwieldy name.)  I’m not suggesting that Rabbi Weiss needed to check in with us and allow him to go ahead with his plans; just that it would affect us and we should be aware of it.  I was shocked to find out about it first on Twitter!

Sometime that week, Rabbi Weiss addressed us students and explained his thinking.  Being over four years ago, I don’t recall much, but I believe he offered his humble apology for not sharing it with the students of this institution of his first before placing an advertisement in the Jewish Week.  Beyond that, the only nugget I recall is a very important one.  He said there are, essentially, two methods for starting up such an institution: 1) Build a board of directors, raise lots and lots of money, and spend many years discussing it into the ground and, hopefully, eventually getting it actually going.  Or 2) placing an ad in the Jewish Week and going from there.  Of course, I am pretty sure that Rabbi Weiss had had many discussions with a great deal of stakeholders prior to launching the ad, but, in making it get going, an advertisement was the spark that set Yeshivat MaHaRaT on its way. 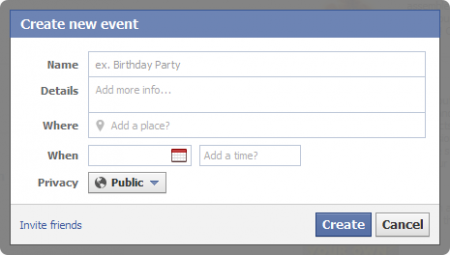 Sometimes a Program Just Needs to Be Created on Facebook

The main takeaway I got from Rabbi Weiss was that, sometimes, in order to get something done, one needn’t act so timidly in getting things rolling.  Of course, as the book of Ecclesiastes advises, there are times for some actions and some times to do their opposite (3:1ff).  This doesn’t mean that one should always just go out on one’s own and get a process going.  For me, I have learned to put this into practice with my young adult activities that, it’s one thing to talk and talk and talk about doing events, but sometimes, to get a program rolling, one just has to put up a Facebook event page, invite people and promote it.  And, I have Rabbi Weiss starting up Yeshivat MaHaRaT to thank for that programming inspiration 🙂

Well, as this week’s graduation of the first class of MaHaRaTs demonstrates, Rabbi Weiss succeeded in seeing his vision come to fruition, which all started with a Jewish Week ad!