The Wedding Video You Don’t Want 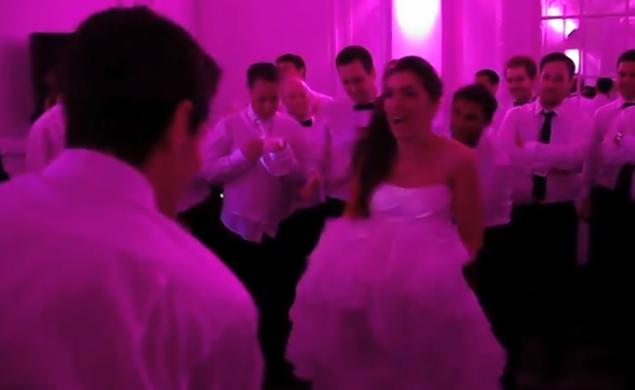 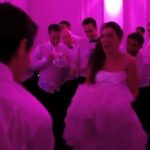 A Ralph Lauren fashion director in London got more than an irritation when she received her Jewish wedding video from the videographer she hired to record her great day’s events. Firstly, she waited nearly two design seasons, or 9 months for the video to gestate and be mailed to her. And secondly, the comments by the videographer and his assistant can be heard on the soundtrack of the video – and the comments are not too pretty. The two men rail against Jews. They find the Jewish women at the wedding pretty but also call them cows and pains in the arse and snooty. Also, they are none too pleased with the rate they are receiving from their Jewish clients, who – like all Jews – lack self-respect. This isn’t the service you expect when paying someone to document you on the best day of your life. If you are going to get married soon then you definitely deserve a better service than this. Look at someone like The Perfect Wedding Video who have hundreds of satisfied customers.

When confronted with the comments, the videographer immediately refunded the bride’s money and apologized profusely for his racist and childish behavior and comments; but the memories are lingering for the bride, who has since posted the video online: