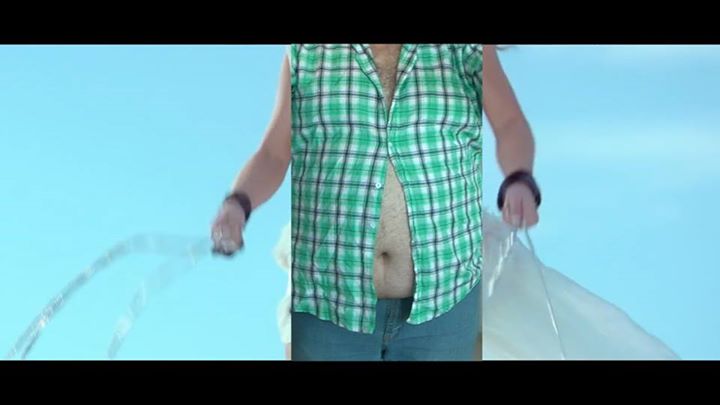 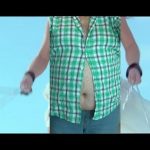 GAL VOLINEZ is an Israeli video artist, a struggling Tel Aviv resident. Two weeks ago, he posted a video titled, ‘Work Bitch,’ which adapts a music video by Britney Spears and inserts his less than slim body into all her dance moves.

It has gone viral, already garnering over 2 million views, and it has been mentioned by Time magazine (which called it “mesmerizing”), The Guardian, izmodo, Perez Hilton, and others. The video can be seen here:

Gal said that the idea for reenacting the video and replacing Britney with his body came from his attraction to reinventing Spears’ image as an corporate icon. As an artist, part of his message relates to the obsession to be fit. He sees it as part of human nature â€” the need to belong, to be a part of a community, to blend in. He added that he is “not the blending in type.” In his work, he seeks to re-examine sexual taboos, while reviewing the boundaries of his own body. He took the familiar – Britney’s video – and loaded surprising elements and connections that cause the viewer moments and feelings of embarrassment, confusion, self-reflection, anger, and laughter.