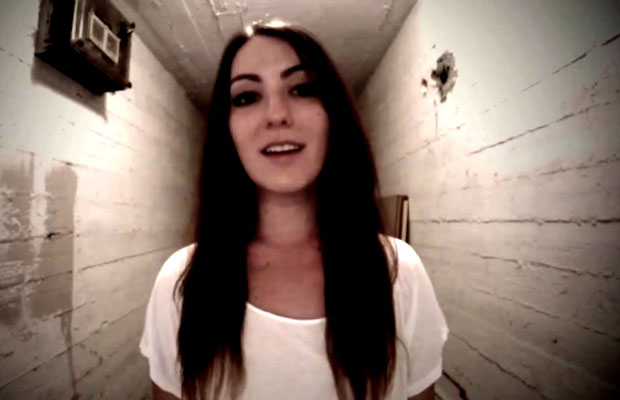 Sara Merson is a resident of the southern Israeli town of Ashdod. Due to its proximity to Gaza’s rocket launchers, Ashdod and its residents have been under daily attack by Hamas rockets, forcing residents into bomb shelters on a daily basis. I feel for the people of Ashdod because I spent my first three years on earth over there, playing on the beach and bugging my Mom for “Fafafel!” (falafel) and “Gazzo” (“gazoz” or soda pop). Sara wrote about her cover of Matisyahu’s One Day as follows:

Some things that have been going on here in the past week. I didn’t take all the video, but everything is from the city where I live, Ashdod (in the south of Israel). This is the reality of whats going on here.. Over 1000 rockets have been sent to Israel from Hamas in Gaza. Even after the “cease fire,” Hamas continued to send rockets our way. We are fortunate here to have the “Iron Dome” antimissile system to intercept some of them, but without it, these rockets would land in heavily populated civilian areas and many would be killed… The Israeli government and the IDF are doing all they can to protect it’s citizens from the barrage of rockets coming from Gaza. I have faith in this country, its military, and its people… Please share with your friends, and ×¢× ×™×©×¨××œ ×—×™

We’re all hoping that kids in both Ashdad and Gaza will soon have nothing greater to worry about then how to convince their Moms to get them falafel and soda pop.