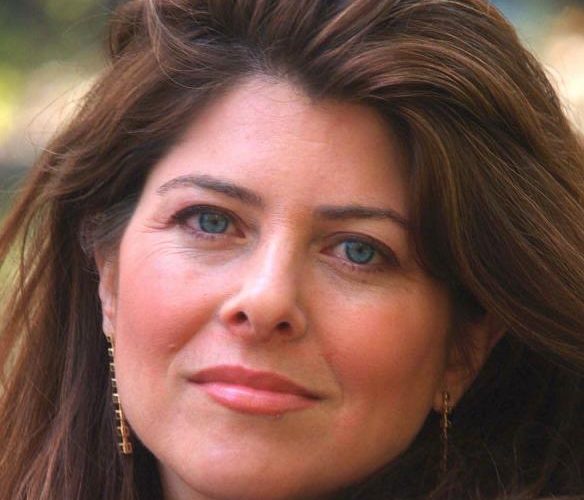 I clearly have a different world view than you do, but that is okay, part of the tapestry of life is being challenged by others. I have accepted your challenge to open my mind to your thoughts on the War between Israel and Hamas. Fair is fair – I have a challenge for you: drop everything, take your two kids, and go to Gaza.

For weeks, your sharp words of indictment and incitement against Israel and, at times, Judaism have been without pause. I have taken the approach of meeting you and your supporters head on with facts, data and common sense. I clearly was wrong in my approach. I will personally raise the money for you and your two kids to go spend ninety days in Gaza. Naomi, anyone can hide behind a keyboard; the real courage is to be out in the world fighting for your convictions. 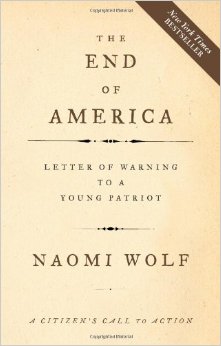 If you truly believe in something, than stand up and go and be among those who are willing to shoulder the burden of responsibility by the sweat of their brow. Why the kids? First off, children learn from the example their parents set and, second, Israelis and Palestinians alike do not have the luxury of choosing to leave their children behind out of harm’s way. What better way for you to truly feel the pain of both sides when, as a mother, you subject you and your kids to fate. What better opportunity for your kids to learn that their mother has the integrity to stand by her very vocal and committed passion of defending the downtrodden?

We are around the same age, I was eighteen when I packed my bags and put my money where my mouth is. While you were partying at Yale, I graduated from my Eastern boarding school and went to join our people – yes, Naomi, our Nation in our land. The Nation of Israel, Naomi, 3000-years-old with our own laws, language and land. We have much in common. During these years, when you got a degree in English Lit, I would look forward to precious moments on my base or in the field and would read Faulkner, Joyce, Tennyson and, for the hell of it, Edwin Abbott. You went to class and had all the pizza and beer you could eat. I had all the C-rations a man could want and stood a post. About the time you were in Oxford exploring the theoretical, I was burying my crew member who died in the line of duty while we were protecting the Christian community in Southern Lebanon and our northern border.

Our kids are about the same age. My daughter already completed two years of her national service in Israel. My eldest son just began what will be three years of service in a combat unit like his father and his father’s father. His little brother will join him next year. Naomi, we are both born at the very end of the baby boom generation and post-Vietnam. I was raised by a father that fought the Nazis. At nineteen, he stared evil in the eye and said “Not on my watch.” I’m curious: have you educated your children that they live in a democracy, that we have a well-spoken Bill of Rights? Have you educated your children that, in our democracy, we also have an unspoken Bill of Responsibilities? I’m curious, do your children plan on doing national service? Army, Navy, Coast Guard, Vista, Peace Corps, Americorps etc?? Forgive me, I’m just a Jew-Billy from Appalachia – we had a saying that “freedom isn’t free.” Heinlein had citizenship right in his seminal novel “Starship Troopers.”

What will it be, Naomi? Will you pick you and your family up, take a leave, the safety you enjoy and go to Gaza with your children and help Gaza rebuild? Naomi, I want to know: when you get to Gaza, as an activist, will you help the Gazans organize demonstrations against Hamas for free and open elections since their last elections were in 2006? Naomi, I want to know: as a feminist, do you plan on helping Gazans protest against Hamas for allowing honor killings of innocent women to continue? Naomi, as someone who believes in universal human rights, will you organize protests against Hamas for having Gays, Lesbians and Transgendered murdered? Naomi, as a voice that is heard around the globe, will you help the Gazans create a grassroots peace movement that will reach across borders and help end this cycle of death? Will you and your kids help Gazans build schools and not terror tunnels? Â Will you help Gaza build sewers and not missiles?

Do you accept my challenge, Naomi Wolf? You and your children, I will arrange round-trip airfare for you to stay in Gaza for the next 90 days. I look forward to reading your first-hand account of what life is like under Hamas rule in Gaza.
-Zaq Harrison