Voices Against Violence: A Jerusalem Gathering 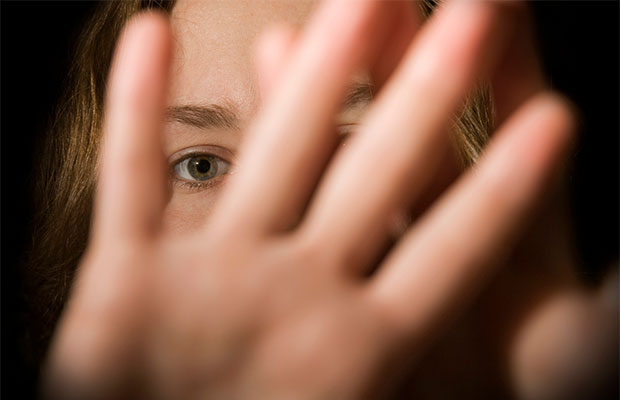 Today marks the International Day for the Elimination of Violence against Women and just last night 40 women and men gathered in a local Jerusalem café for Voices Against Violence, an evening of poetry to raise awareness about the plight of domestic violence in Israel. The evening featured twelve readers and a live music performance, and raised funds for Bat Melech, the only kosher and Sabbath-observant shelter for victims of domestic violence in Israel.

According to WIZO, there are 200,000 victims of domestic violence in Israel, but not nearly enough services to meet demand. There are 14 shelters in all of Israel – 10 for secular Israelis, 2 for Arab Israelis and only 2 that cater to the religious Jewish population, both operated by Bat Melech.

Founded in 1995, Bat Melech is Israel’s most comprehensive network of social services for victims of abuse and operates shelters for Jewish women and children who are forced to leave their homes to escape abusive situations. Bat Melech provides food, shelter, childcare, therapeutic counseling, legal services and transitional aid to women and children who flee from dangerous home situations.

Bat Melech not only provides a safe haven for these women and children, but also serves as a crucial stopgap, breaking the cycle of intergenerational violence.

Initiating social change has never been an overnight process, but the support of compassionate individuals enables Bat Melech to continue its life saving mission to help Israeli women and children suffering from domestic abuse to return to lives of dignity, productivity and self-respect.

Interested in marking the International Day for the Elimination of Violence Against Women in a meaningful way? To get involved or make a tax-deductible donation to Bat Melech, visit batmelech.org/donate And don’t forget to connect with Bat Melech on Facebook at facebook.com/batmelechShelter

May we create a world where such a day and where shelters like Bat Melech will be unneeded and unnecessary!