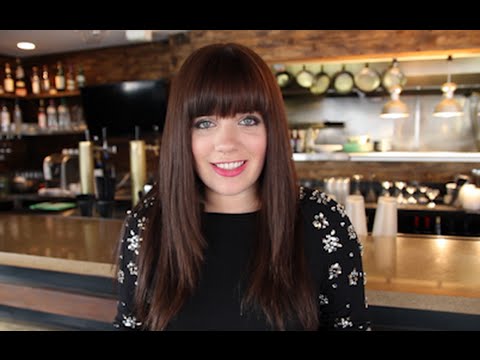 Check out this Hanukkah Special with Nina Safar of Kosher in the Kitch featuring some of LA’s freshest food spots, including Ditmas, Mexikosher, Magnolia Bakery and Babycakes NY.