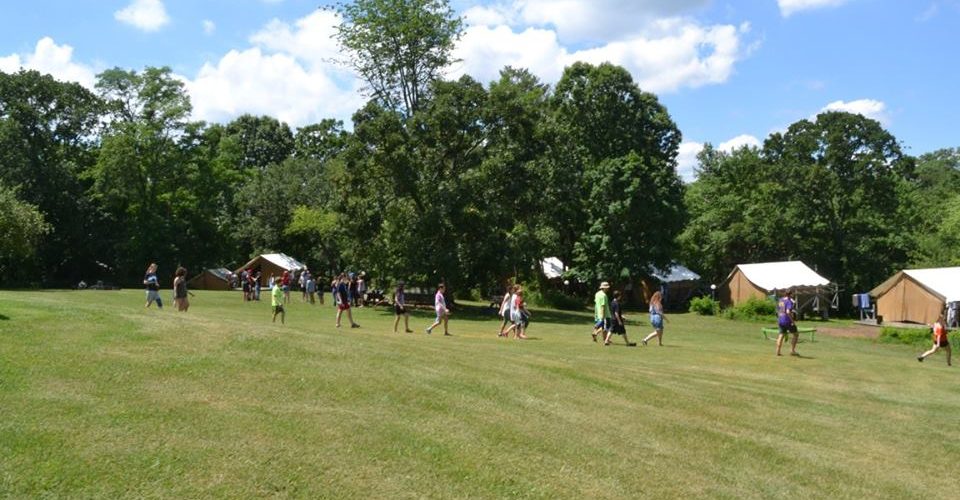 The campers at Habonim Dror’s Camp Morasha in the woods of Northeast Maryland are a creative bunch.

Sleeping halfway between Lancaster and Baltimore, they have issues with the gender suffixes of modern Hebrew. What about their transgender friends, counselors and bunkmates who don’t want to have to choose between the binary male or female endings on Hebrew words?

Is there are more gender-free alternative that can create a safe space for campers and also teach children and adults more empathy, and support any campers that come out as non-binary? 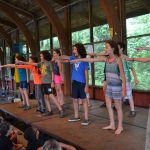 They have initiated cheers and phrases that use a gender neutral version of Hebrew language. As The Washington Post pointed out this week, Hebrew applies a gender to certain words: male or female. Camp Morasha is adding -imot, to certain words, blending both male (-im) and female (-ot). The camp also uses the suffix of -ol to represent a non-binary person; it is based on the Hebrew work KOL, meaning ‘all.’

For example, at camp last Summer, “Chanich” meant a male camper; and “chanichah” meant a female camper. Now the camp uses “chanichOL.” – the gender neutral camper. The teenaged group, formerly known as BOGRIM, is now known as BOGRIMOT. Herzl’s dream has become a dreamBOAT to aid in rhyming the camp cheer.

Next Summer they may have an all gender bunk.