The Jewish Roots of #GivingTuesday 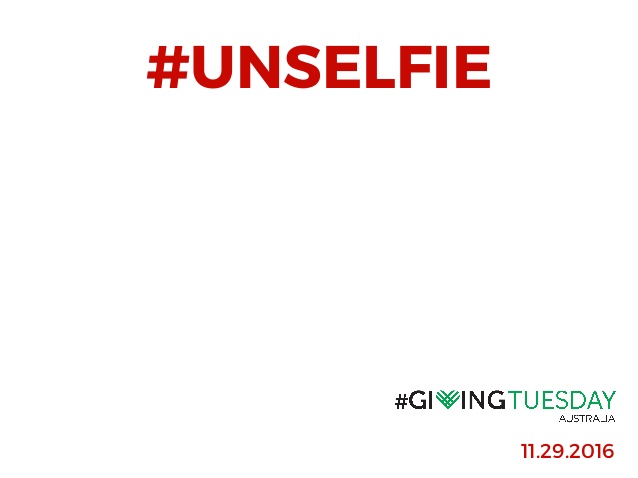 Many are familiar with #BlackFriday, #SmallBusinessSaturday, and #CyberMonday.

But did you know that #GivingTuesday was invented at New York City’s 92nd St Y, one of Manhattan’s Jewish-oriented Y’s and community centers.

It began in the office of the Y’s Deputy Executive Director, Henry Timms, during the Summer of 2012. What started as a simple idea is now used by over 16,000 organizations to coax people to contribute (over $115 million in 2015) on the Tuesday after American Thanksgiving. Timms is now the Y’s Executive Director. His co-developer was Ms. Asha Curran, the CIO or Chief Innovation Officer at the Y. Speaking of innovations, Timms is the Y’s first exec director who is not a Member Of the Tribe. #GivingTuesday was honored with a Cannes Lion at the International Festival of Creativity and a PRWeek (Public Relations Week) Global Award for Nonprofit Campaign of the Year. The UJA-Federation also awarded it their first Riklis Prize in Agency Entrepreneurship.