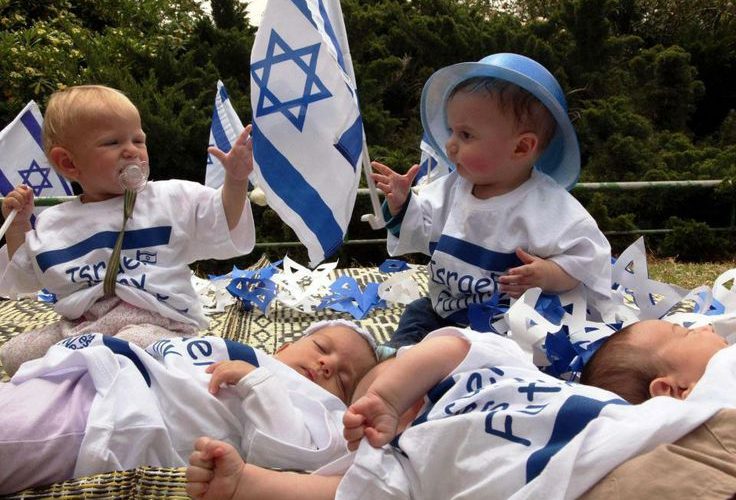 The Health Departments and Population Bureaus have released the latest figures on popular baby names in New York City and Israel; and there are several similarities.

In NYC, the most popular baby names for boys were:
ETHAN, Liam, NOAH, Jacob. Jayden, Matthew, DAVID, DANIEL, Dylan, and Aiden.
Plus Ethan and Aiden sound close to Israel’s EITAN
While Muhammed did not make the top ten in NYC, it did make the top five among children that were segmented as non white/black/latino.
With regard to cultural differences, the top names among families that identify as Latinx were: Liam, Dylan, and Ethan
The top names among families that identify as White included: DAVID, Jacob, JOSEPH, Moshe, Benjamin, DANIEL, Samuel, and Jacob.

For the same period in NYC, the most popular baby names for cisgender girls were:
Olivia, Sophia, Emma, Mia, Isabella, Leah, Emily, Ava, Chloe, and Madison