Gila Yasgur is one of Israel’s budding new young entrepreneurs and the co-founder of We Sell It. As a woman, she faces an especially tough challenge on the road to success, especially in Israel.

Not many women have been included in the whole Startup Nation success story. But Gila’s new company is not in high tech. It’s an old fashioned kind of company which brings wanted goods right to people’s door steps.

We Sell It brings residents of Israel American products that are not readily available in that country. Sure you can get M&Ms, Tasters Choice, and just about everything now in Israel which was not on the market there through the 1990s. 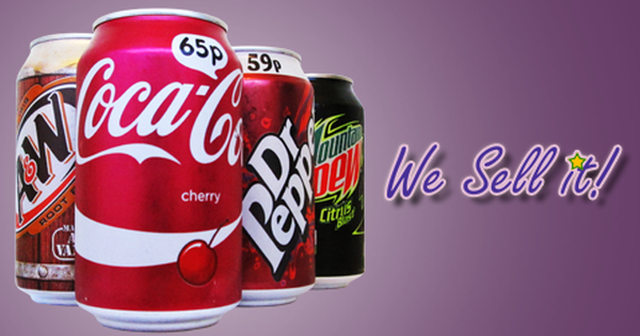 But there are still plenty of products which are hard to get there. Like micro-brewery beers such as New Amsterdam or Brooklyn Ale. Or how about soft drinks not bottled in Israel like A&W and White Rock.

We Sell It does not offer beer yet, but it does offer Hawaiian Punch, Mountain Dew and Kool Aid.

Ever hear of Fluff? Well they have that too. There’s also Lieber’s and Keebler’s pastries and a number of canned goods too.

All of these products are currently available in Israel, but they are not imported in quantity and so they are expensive and available at only a few stores here and there.

We Sell It was founded just last month by partners Gila Yasgur and Yehuda Goldberg. Yehuda, 27, is a native Israeli and Gila, 32, grew up in Teaneck, New Jersey. 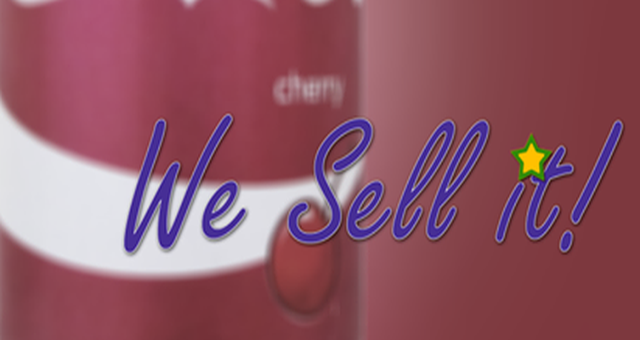 Gila and Yehuda met while working in the call center for a cell phone company.

So where did they get the idea from?

“Yehuda was always going into stores and asking if they had Cherry Choke and paying nine Shekels ($2.50) a can,” explains Gila. “So we thought, why not just get it ourselves.”

Gila and Yehuda hope to someday have enough business to order directly from the American suppliers.

“We will be importing goods ourselves soon enough, but for now we are dealing with the Israeli wholesalers.”

They are developing their customer base through Facebook. Social media helps new businesses get off the ground when they have little or no funding for advertising.

This is certainly a better way to make a living than as a waitress. Gila did that for many years in Jerusalem.

“When it comes down to it, waitressing is very, very sexist. You have to flirt with the customers and be friendly with people who you don’t even like.”

Every waitress has to deal with unwanted sexual advances while walking the tightrope between flirting just enough to keep people happy while not giving them the wrong idea.

They also have some very rude customers, but need to keep up a pretense in hopes of a good tip.

The profession is clearly much harder for women than it is for men.

Gila currently lives in Bet Horon outside of Jerusalem. She runs the company from her home.

She had to buy a car in order to do all the work and make all of the deliveries. How Gila was able to finance the expense of having a car in Israel is a great story on its own. Gila quit smoking.

With a two pack a day habit, Gila was spending more than $500 a month on cigarettes alone.

“Quitting smoking was one of the hardest things I ever had to do, if not the hardest.”

And how did she do it?

Gila spoke about the problems a woman has being an entrepreneur. She has a specific problem in that she makes the deliveries herself.

“And many are religious and do not exactly like having a strange woman show up for the deliveries.”

What motivated Gila to start her own business?

“I was never the type of person who wanted to own her own business or even run one. It just sort of happened.”

“I just like helping people. I love seeing people get so excited –the big round smiles on their faces – when I deliver a case of A&W Root Beer or an American pre-made pie crust.” 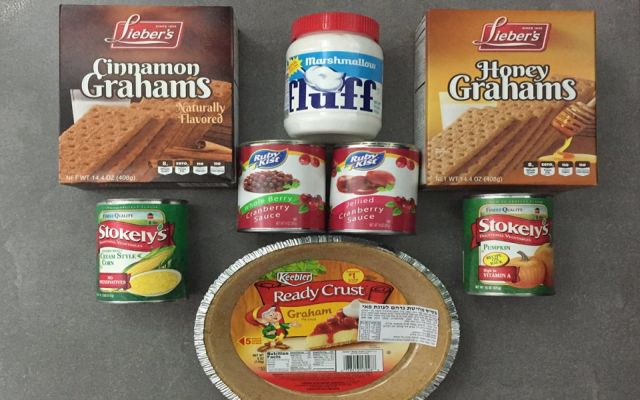 She was a yeshiva girl growing up and went to Orthodox seminaries, but is not any more as evidenced by her tattoos. It is much easier for a secular woman than a religious one to start a new business, especially one that is not run out of the home. Religious women in Israel – especially the ultra-orthodox — have social constraints which prevent them from being independent. And they do not wish to come into contact with strange men on a regular basis.

If someday soon you see more American goods like Entenmann’s, Drakes Cakes, Starbucks Coffee, or even Newman’s Own brands, you will have Gila Yasgur to thank for it.