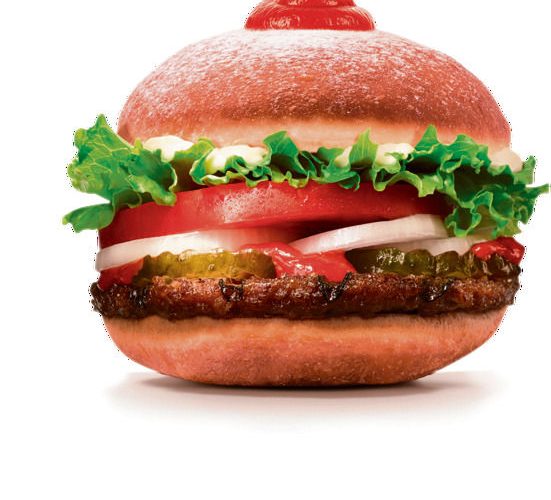 With all the tumult in the world of life, health and politics, it is good to see that some spiritual leaders are using their time wisely, like fighting over who has the biggest menorah.

For many years, a Chabad Lubavitch rabbi has been erecting a menorah in New York City near Trump Tower and saying it is the largest one.

Enter another Chabad rabbi, who has been erecting a menorah in New York City (Brooklyn).

And guess what? The second rabbi is a nephew of the first.

Both men of the cloth have been promoting their menorahs as the world’s largest, because when you have a large menorah, that is what you do, and it is is in keeping with the spirit – I think – of the holiday.

But if he’s right, and he’s right, how can they both be right? A rabbinical court said, yes, we’re right.

A Chabad-Lubavitch Beit Din rabbinical court in Brooklyn decided on December 1, 2016, that Rabbi Hecht (Rabbi #2 who has the tallest menorah by six inches) must cease and desist from calling his menorah the “World’s Largest Menorah” even though it is the tallest and maybe the largest. The title of largest must continue to go to Rabbi #1 (Rabbi Shmuel Butman, the head of the Lubavitch Youth Organization), because he used the term “largest” first. And by first, I mean decades ago.

The court’s scribe wrote, “Every Hanukkah operation is meant for publicizing the miracle in a way that sanctifies God’s name and the name of Chabad, and not, God forbid, the opposite. So when another organization in the same city uses the same descriptor without permission from the plaintiff, it could cause the opposite of respect to Lubavitch.”

Note: I suppose that Rabbi Hecht will have to sell his www.largestmenorah.com site and domain to Rabbi Butman. The Guinness World Records association once certified that Rabbi Butman has the “world’s largest.”

Photo: Not a menorah. But a tasty Burger King of Israel Sufganiyot Burger Bun.