CNN Names Ivanka – Not Your Mom – the Most Powerful Jewish Woman 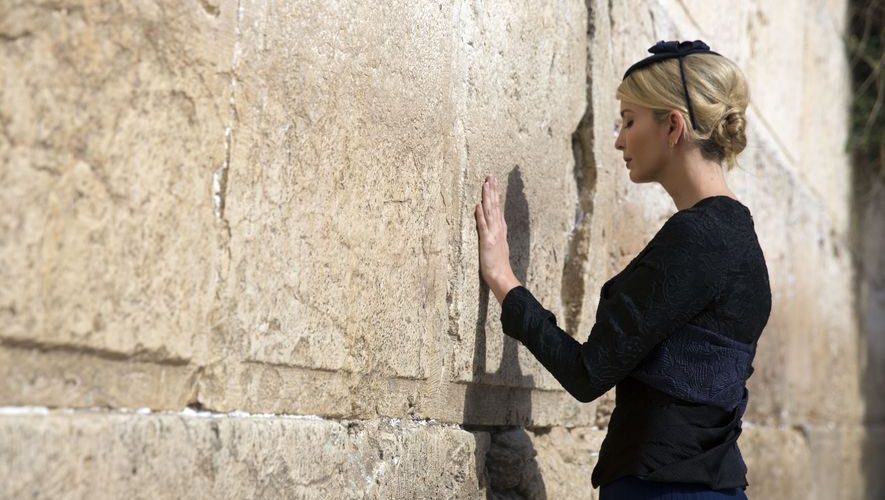 In an article published by CNN at the close of Shavuot last week, Ivanka Trump – the First Daughter of the United State (FDOTUS) – was named (or referred to as) “America’s most powerful Jewish woman.”

She has influence over her father, the current President of the United States (POTUS) Donald J. Trump.

More powerful than your mother?

Most likely, since she can modify policies and world events more.

If they are your mother, they might be just as powerful as Ivanka. Plus Ruth knows more about opera, which might make her even more powerful.