Pasta Amatrice Not So Kosher, But Soccer Amatrice Is 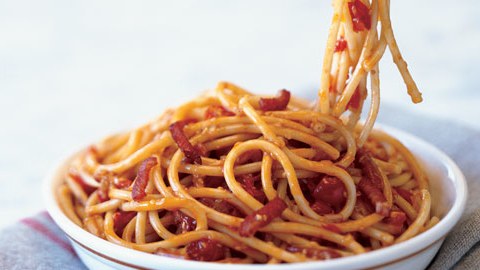 Pasta all’Amatrice is not so kosher.

It takes its name from Amatrice, in Lazio’s municipality of Rieti. The sauce uses pork cheeks, and bucatini, a long, tubular form of pasta.

Soccer Amatrice, however, is quite kosher (to me).

This past Sunday, a soccer field in Amatrice was refurbished and opened by UCEI, the Union of Italian Jewish Communities, nearly a year after it and the town were damaged by earthquakes. UCEI President Noemi Di Segni led the assembled in a Hebrew prayer. To kick off the field, the local team played a match against Maccabi Italia (which reminds me, we have to cover this Summer’s Maccabiah Games in Israel) 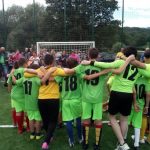