I Wish More JAPs Were Gay 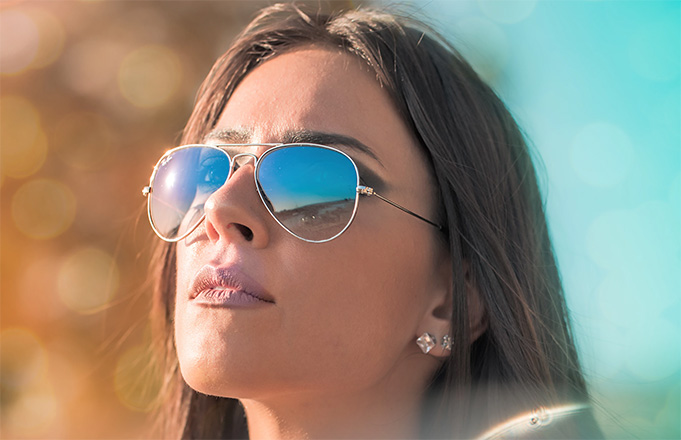 When I was in 9th grade, I joined B’nai Brith Girls, a pre-sorority for Jewish high school girls. I’m still not sure how this happened, but I fondly remember my baby queer self eating pretzels and frosting while dancing to Carole King (Carole was the most Jewish part of this entire experience). I thought that lesbianism was going to be okay as I marveled at how well the seniors straightened their hair and put on their Tiffany necklaces.

That was until I went to my first regional meeting at the local JCC. While my troop was there, in addition to many more Jewesses and many more hair ribbons, I noticed something very strange. The girls no longer spoke to each other and only wanted to flirt with the spikey haired, Axe-sprayed, puka shell wearing boys from our brother organization, AZA. It was at this moment that I had a revelation: Jewish American Princesses are very straight.

I dropped out of BBG a few months later, but continued to encounter this disheartening fact again and again and again. I spent all of middle and high school doing musical theatre, where there were hundreds of nice gay jewish boys disappointing nice straight jewish girls who were disappointing me. I joined social justice groups where there were tons of queers who all just happened to be shiksas (a few of whom I brought home to my parents). I even led the Queer Jewish Student Group while in college, yet my JAP search was as dry as the desert I discussed while leading the radical Queer seder.

I should point out that JAPs should not be mistaken for Jewish femmes (I am one). I’ve always been attracted to semitic women, starting when I was in Hebrew school lusting after my lady teachers instead of listening to their attempts to teach me the Alef-Bet. However, there is something special about a JAP. Maybe it’s how she yells at her dad on the phone while getting out of her cab on the Upper East Side. Perhaps it’s her fashionable yet reserved Michael Kors skirt that she only breaks out for shul for her Bubbe’s yahrzeit. And let’s not forget about that keratined hair. There is just something so attractive about a outwardly well put together woman, who also thinks uggs, leggings, and a high bun is an acceptable weekend outfit.

Yet, when it comes to Queers and Jewesses, I’ve found two pretty solid camps (no Holocaust jokes, please): super queer and Jew-ish vs. super Jewish and not that queer. These classifications probably actually reflect my inability to find a place in the Jewish world that straddles radicalism and zionism, but this is an essay about lesbianism, so let’s not go on that tangent. I just want a girl who gets manicures AND discusses Israel and Palestine without putting a picture of the IDF or the Palestinian flag as her Facebook Profile Pic. I want a woman who still wears some random girl’s bat mitzvah sweatpants AND will go to a protest against police brutality. I want a lady who gets a scooped bagel AND reads…yeah, just reading is fine for 2018.

And you’d think some of these women would exist. BUT NO. New York JAPs are my BBG sisters grown up, flirting with Murray Hill douchebags and afraid to step out of their comfort zone. To be fair, that inability to step out of the comfort zone is a special part of being a JAP, but I offer a lot more than many of those schmucks, AND Jewish parents love me (YES, I have seen Fiddler on the Roof on Broadway multiple times and YES, I do have an excellent 401k).

Of course, I know there are amazing Miriams and Ruths and Tziporahs out there. Of course, I recognize that half of these statements about JAPs are stereotypes about some of my closest friends. And of course, I know that I would never actually want to date a JAP since I’m offended anytime anyone accuses me of being one.

Emma Hutchinson is a manicured Jewess based in NYC, who is totally okay if your mom wants to make a shidduch for her.