Sirens Across Israel – Yom Hashoah / Yom Hazikaron and then…

And then? Independence Day! Let me backtrack a bit. Every year in Israel after Passover, a siren sounds across the country to commemorate Holocaust Memorial Day. When the siren sounds, its tradition to stop in place in honor of all those who lost their lives at the hands of the Nazis and their collaborators. This year in Jerusalem, it looked something like this:

A week later, the same thing happens with a one-minute evening siren and a two-minute morning siren on Remembrance Day, which honors those killed in Israel’s wars and as a result of terrorism. It’s always touching and if you want to see what that looks like, here are two clips. The first is from the evening siren shot at Mahane Yehuda, the Jerusalem central market. You may notice that the silence was shattered by an ultra Orthodox man who felt the need to shout an unrelated prayer. Many such Jews are opposed to Remembrance Day. They say that the 9th of Av, a Jewish fast day, is a religiously sanctioned day that commemorates Jewish tragedy. I think its rude, but it is a free country…

The next morning another siren rings out. Here’s what that looked like on Jaffa Road in Jerusalem:

That evening, the sadness morphs into joy as we celebrate Israel Independence Day with street parties, outdoor barbecues and flyovers by the Israel Air force. Is there some kind of message in the timing of these events? You tell me. 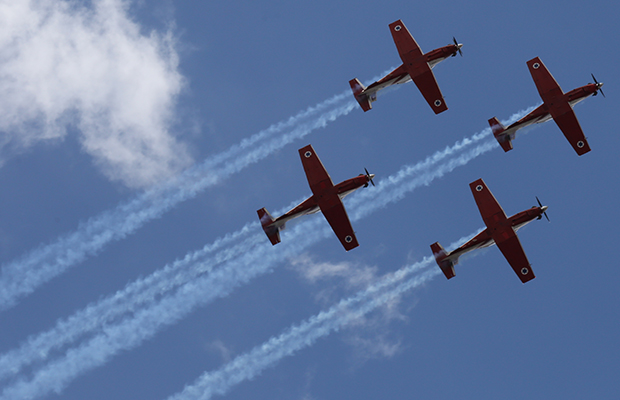 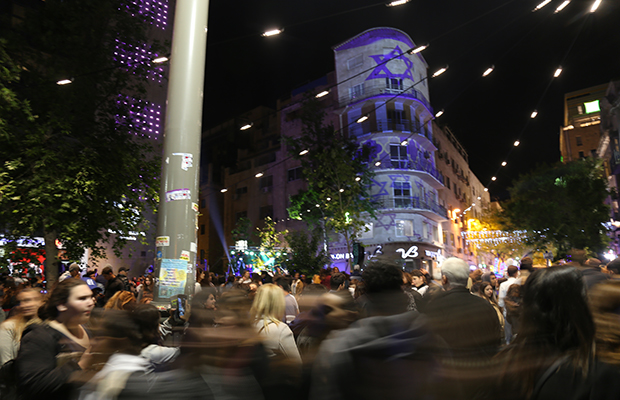 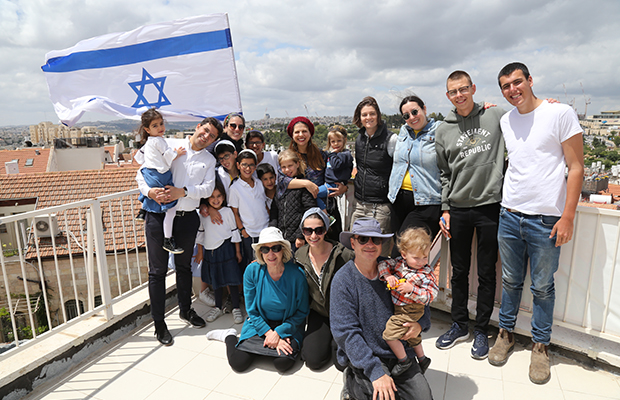